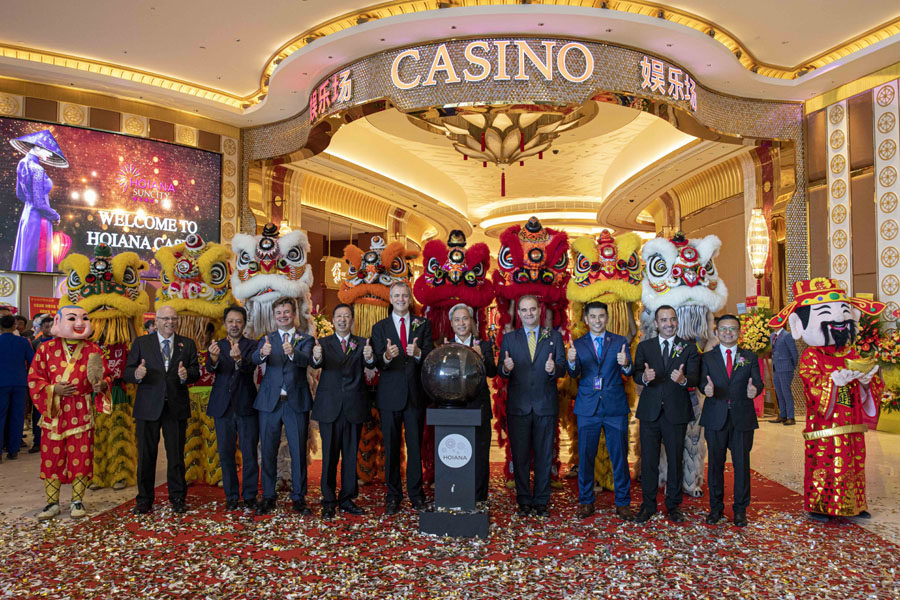 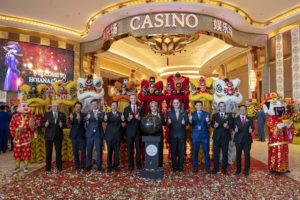 Hoiana will be the first IR in the area.
by paulak

The grand opening of the group’s first integrated resort is set to take place in 2021.

The preview and unveiling ceremony took place on June 28, hosted by Hoiana chairman Don Lam and chief executive officer Steve Wolstenholme, together with the management team.

Suncity said in a press release: “The preview of Hoiana marks an exciting new chapter for Suncity Group to evolve into an integrated resort operator, whilst the official Grand Opening of Hoiana will happen in 2021”.

Hoiana is a joint investment between Suncity, VMS Investment Group, and VinaCapital. It will be the first major integrated resort in the area, set on 3km of coastline.

Suncity Group Holdings Limited has become the single largest shareholder of Summit Ascent Holdings Limited and will be participating in the development and operations of the current and future phases of Tigre de Cristal in Vladivostok, Russia.

It has also acquired the majority stake of Suntrust Home Developers Inc. in the Philippines, entering the Filipino market by developing Westside City Project in Entertainment City in Manila, the Philippines.