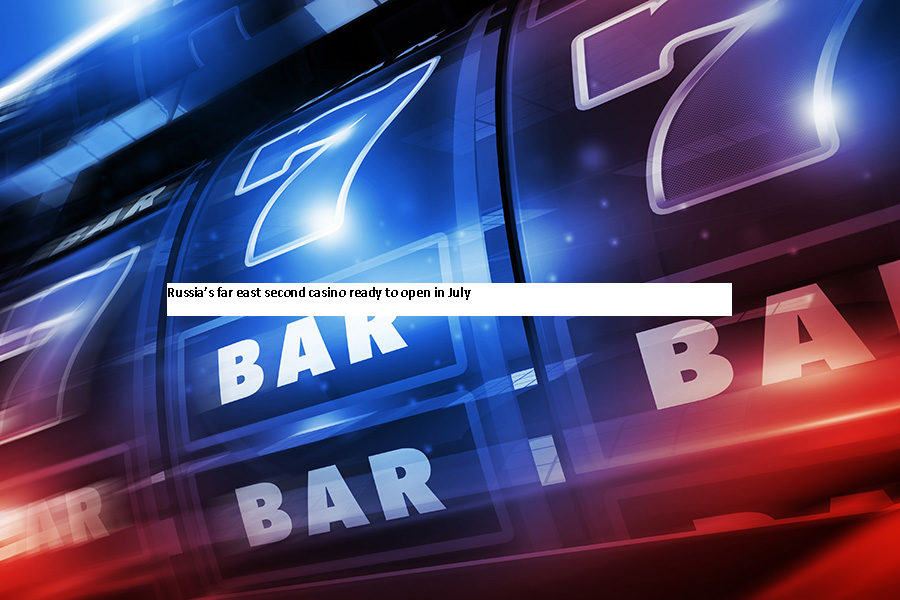 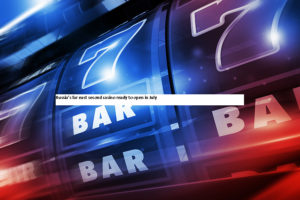 So far, the only gambling venue of this king in the region had been the famous Tigre de Cristal
by paulak

The Shambhala complex has finished construction and is expected to open in the summer.

Until now the only gambling venue of this kind in the region was the Tigre de Cristal casino, operated by Suncity Group.

Now, construction has finished on a second casino, which will be run by Shambhala CJSC. The firm is now completing in interior details.

Russia’s Far East Investment and Export Agency confirmed opening is expected for the second half of 2020. The casino will be part of the Shambhala hotel and entertainment complex.

It said in a statement: “The opening of the first phase of the Shambhala hotel and entertainment complex in the Primorye integrated entertainment resort area (IRKZ) is expected this summer. The official opening will take place in the second half of 2020. At the first stage, the company will recruit up to 500 staff members. The construction work has been fully completed at the facility, and finishing is underway.”

The Primorye Gambling Zone in Russia will eventually host at least 11 casinos by 2023, according to an announcement made last December by the region’s vice governor Konstantin Shestakov during a visit to the area.