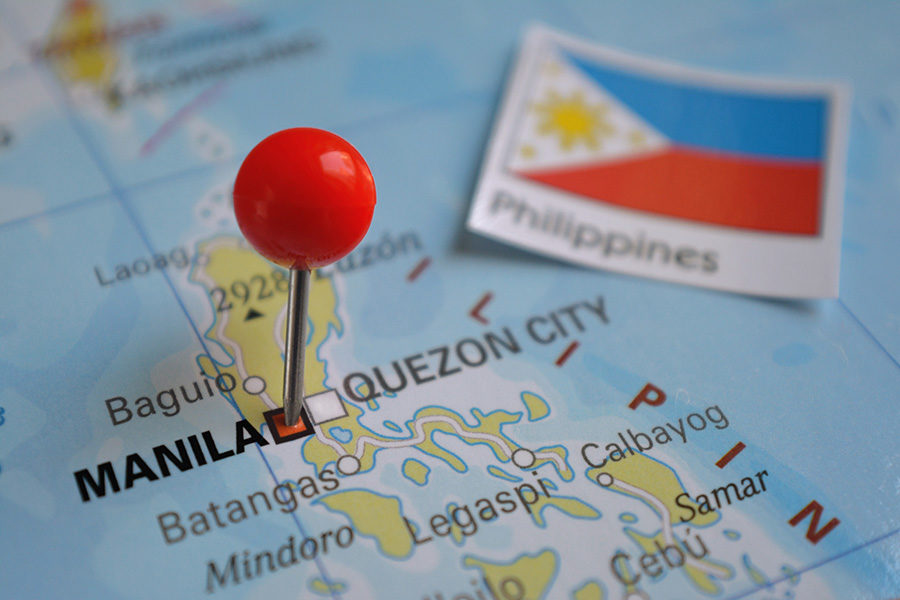 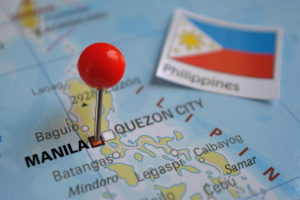 The agreement for almost US$145 million in convertible bonds will provide funding for the hotel and casino at Westside City Resorts World in Manila.

The Philippines.- Hong Kong’s Suncity Group has announced a subscription agreement to increase its stake in the Philippines company Suntrust Home Developers from 51 per cent to 74.42 per cent.

An agreement was sealed to subscribe to convertible bonds for PHP7.3 billion (almost US$145 million).

Suncity acquired its initial 51% stake in Suntrust in 2019 through its subsidiary Fortune Noble Ltd. This firms’ convertible bonds purchased may now be converted into ordinary shares pending the fulfilment of certain conditions.

The deal will provide funding for a new hotel and casino at Westside City Resorts World in Manila’s Entertainment City.

The group told the Philippines Securities and Exchange Commission in a statement: “The Conversion Rights attached to the CB will minimise the risk of the Group’s percentage interest in SunTrust from being diluted in the event of future equity-related funding exercise of SunTrust.”

Suncity’s hotel and casino development is set to cost US$700 million and cover an area of around 44,000 square meters.

The project will include 400 gaming tables and 1,200 slot machines across both VIP and mass gaming, plus 400 five-star hotel rooms and 960 parking spaces. It is due to open in the fourth quarter of 2022. The Westside City Resorts World township will also offer additional facilities such as a Grand Theatre, shopping malls and 2,000 parking spaces.

Suntrust Home Developers will be the sole operator.