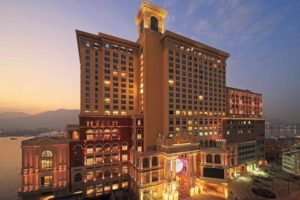 Macau.- Success Universe, an investor in Macau’s Ponte 16, said it expects to report a 30-40 per cent gain in profit for FY19.

The expected increase is on the HK$54.2 million (€6.3 million) it reported the year before.

According to a filing delivered by the company to the Hong Kong Stock Exchange, the increase was due to its share of the profit relating to the Ponte 16 casino, which is Success Universe’s flagship project.

Success Universe expects to report its final results at the end of March.

The company has a 49 per cent interest in Ponte 16, with SJM Holdings owning the remaining 51 per cent.

The property is located in Macau’s inner harbour and includes a luxury Sofitel hotel, a casino and food and beverage outlets. 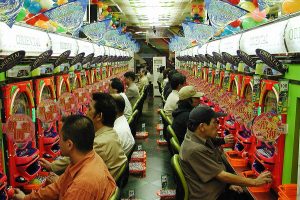