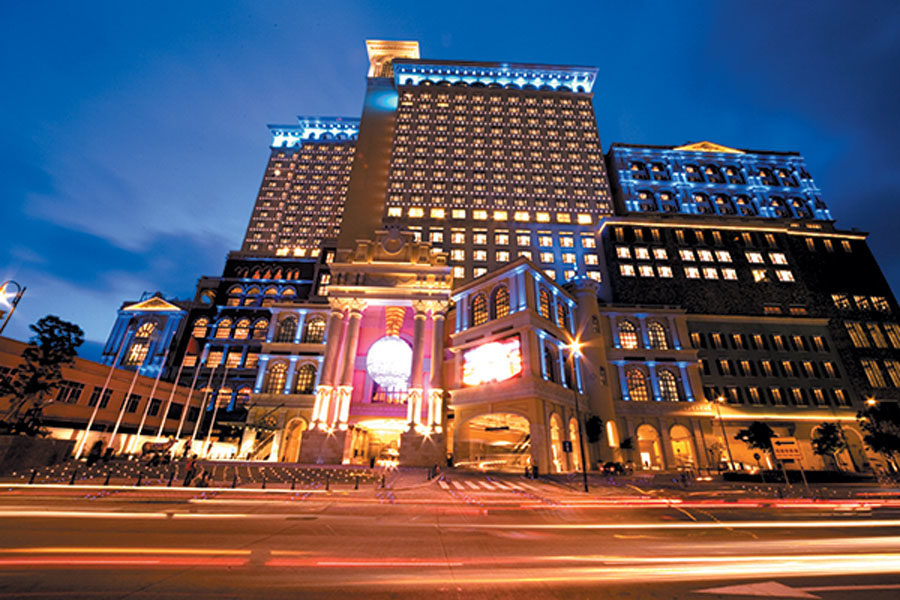 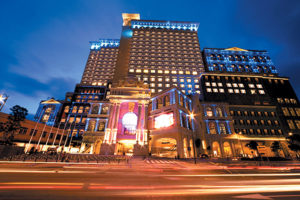 Pier 16 can request up to US$153.5m under the terms of its agreement with Success.
by paulak

The company lent Pier 16 over US$5m in July and in October the operator requested another US$2.5m.

Macau- Success Universe Group has granted a further loan to Pier 16 – Property Development to lend the operator of Ponte 16 integrated resort a total of HK$58.8 million (US$7.58 million).

On July 15, the group announced financial assistance of HK$39.2 million (US$5.05 million) to help the operator cope with the impact of the Covid-19 pandemic. This month, Pier 16 requested the loan be increased and extended until December 2020.

Success Universe said in a filing: “With the suspension of group and individual travel visas from the Mainland China, the pandemic is inevitably hitting Ponte 16’s gaming performance and the Group’s shared loss of the associates relating to Ponte 16 for the first half of 2020 was approximately HK$64 million (US$8.25 million).”

The financial aid is in line with a 2007 agreement under which Success Universe owns 49 per cent of the shares in Pier 16 through its subsidiary World Fortune. It also finances operating costs. The remaining 51 per cent is owned by SJM-IL, a subsidiary of Sociedade de Jogos de Macau.

Under the terms, Pier 16 can request up HK$1.19 billion (US$153.5 million). According to the filing, the loan is interest-free and has no fixed term of repayment.

The July aid came from the group’s own resources while further assistance could be financed by external borrowing.

For the first half of 2020, Success Universe had reported net losses of US$17 million.