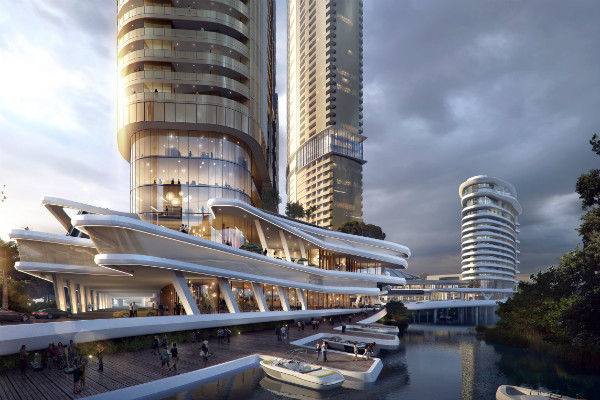 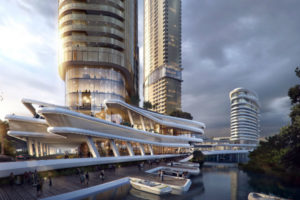 Soft domestic outlook and potentially weak consumer sentiment set to negatively impact revenues in the early part of the year.

Australia.- Star Entertainment Groups’s earnings will be negatively impacted in the coming months by a soft domestic outlook and potentially weak consumer sentiment, analysts from JP Morgan have said.

As a result, JP Morgan has downgraded Star Entertainment Group to neutral.

According to JP Morgan analyst, Don Carducci, soft domestic consumer spending will impact table games revenue growth – which is expected to reach 0.9 percent growth in 20H1. There will be limited near-term recovery as well, due to the opening of Barangaroo at the end of 2020.

VIP margins are also expected to compress and unlikely to recover in the short term, Carducci said.

“Although initial interest in Barangaroo will likely be strong when it opens two to three months earlier than originally announced (FY21H1), the negative impact of two casinos in one location is the gambler’s ability to ‘choose’. Competitive promotions to capture and maintain local, finite gamblers pose margin risk,” the analyst added.

The recent bushfires in Australia have also diverted some discretionary spending into donations and made consumers less willing and cautious to spend whilst others are struggling.