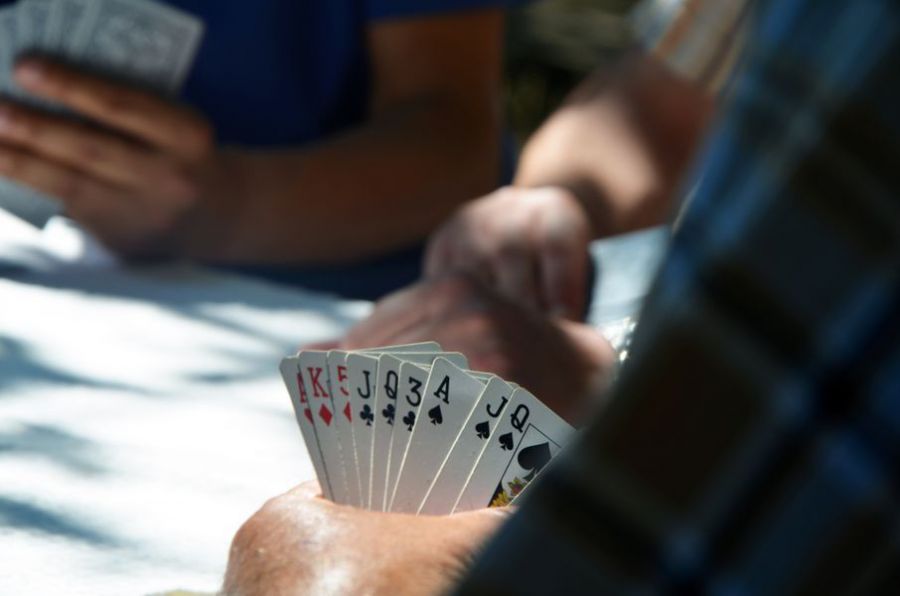 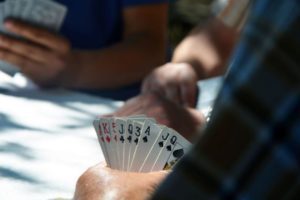 Garzón said that he will discuss with representatives to reach an agreement that benefits all.
by silajmat

The Minister of Consumer Affairs of Spain will reveal the regulatory changes for the gambling industry in the upcoming weeks.

Spain.- The changes to gambling advertising in Spain could happen in February. According to Spain’s Minister of Consumer Affairs, Alberto Garzón, they will reveal the regulatory changes for the gambling industry in “two or three weeks”. The sector is asking that the modifications be fair for both the public and private sectors.

After announcing his interest in regulating the operations of the industry, Garzón said that he will discuss with representatives to reach an agreement that benefits all. “There won’t be measures taken unilaterally,” he explained.

“The subject of gambling advertising is pure chaos. It is a public health problem where we have to intervene, said Garzón, who began his term this month. He added: “Some autonomous communities have a list of banned sites, people who know they have a problem sign up and are already forbidden to play, but if they pass to another autonomous community, which can be five kilometres away, it is not on the list. These gaps exist, but there are mechanisms to regulate. ”

The request of the private sector

Before assuming, the new president, Pedro Sánchez, gave a speech in which he spoke in favour of the regulation of gambling advertising. In response, Cejuego and Jdigital called for dialogues with the president and a balanced and fair regulation for the sector.

Cejuego said: “The advertising of the entire game is regulated without making distinctions, that is, that it affects both the public game (SELAE and ONCE) as well as the private game. And specifically, that is regulated in terms of quantity, messages and schedules.