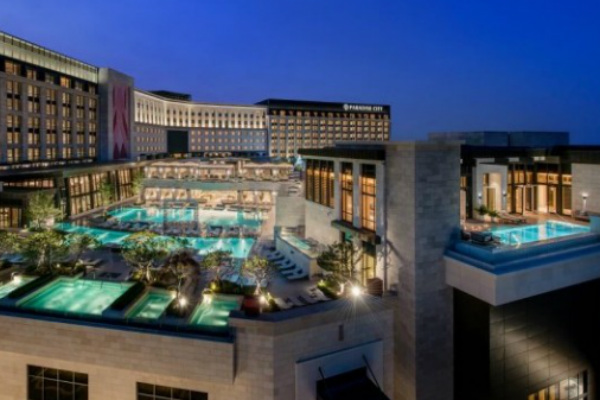 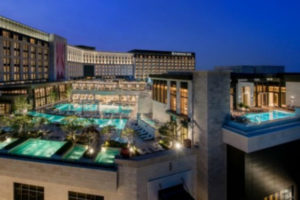 The improvement was driven mainly driven by table games revenue, and came despite the on going Coronavirus crisis impacting Asia and the rest of the world.

However, the company has closed several non-gaming facilities in response to the government’s efforts to contain the spread of the Coronavirus.

In addition, South Korea’s only locals permitted casino resort, Kangwon Land has been closed since February 23 and will not reopen until March 9 at the earliest.