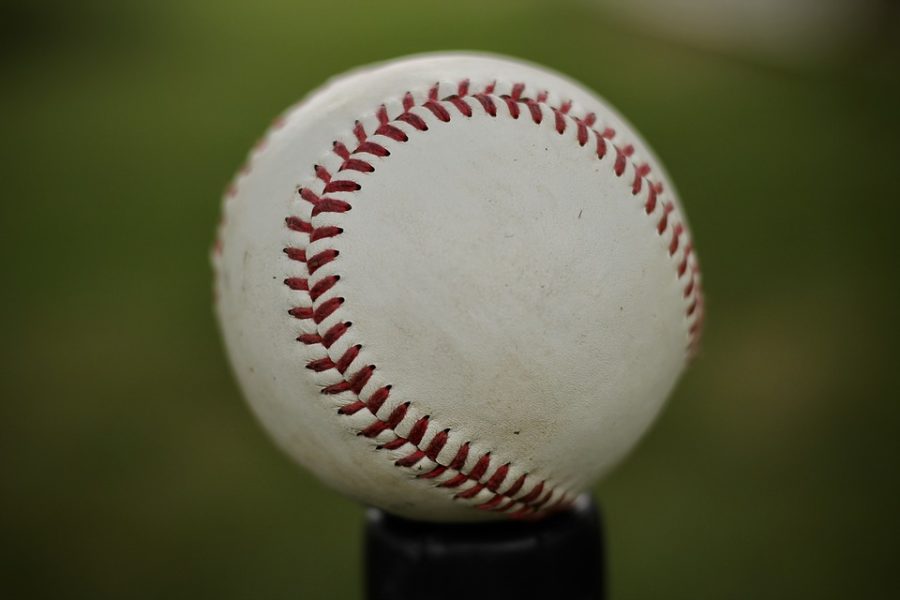 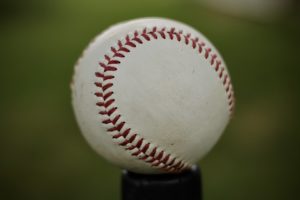 South Korea.- ESPN has announced that it will begin broadcasting baseball games from South Korea.

The US sports cable giant, which operates in over 200 countries, began broadcasting the Korean Baseball Organisation (KBO) league today, with South Korea resuming some sports behind-closed-doors due to the Coronavirus pandemic.

As part of the deal with South Korea international distributor Eclat, ESPN will air one game per day and six games per week.

Executive VP of Programming at ESPN, Burke Magnus, said: “We’re thrilled to become the exclusive English-language home to the KBO League and to showcase its compelling action and high-level of competition.

“We have a long-standing history of documenting the game of baseball and we’re excited to deliver these live events to sports fans.”

KBO Commissioner, Un-Chan Chung, said: “The KBO League is one of the greatest baseball leagues with world-class players and many exciting initiatives.

“During this unprecedented and difficult time, I hope the KBO League can bring consolation to the communities and provide guidelines to the world of sports.

“I am pleased that the KBO League can be introduced globally and hope this can be an opportunity for the development of our league and the sport.”

Football will also be back in South Korea this week, with the K League announced to return this Friday.