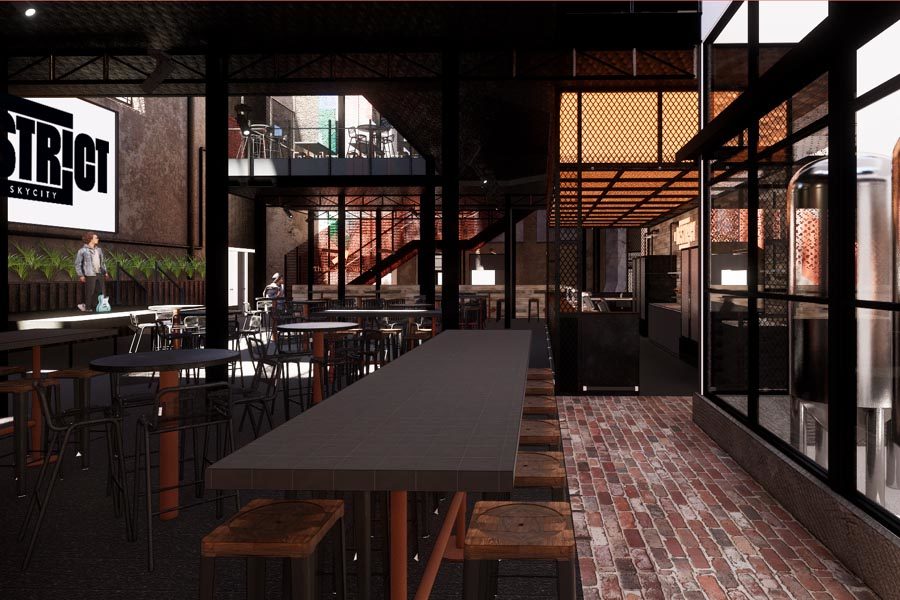 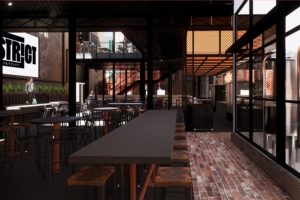 For this project the company has formed a partnership with Pirate Life.
by paulak

SkyCity Adelaide will incorporate a fully functioning microbrewery as part of its expansion.

The company is teaming up with Pirate Life, a brewery founded in Adelaide in 2014, to include a fully functioning brewery as part of SkyCity Adelaide’s AU$330 million (US$229 million) casino transformation plan.

The brewery will form part of The District at SkyCity, a range of entertainment options on the first floor of the 12-storey SkyCity Adelaide building.

SkyCity Adelaide General Manager David Christian said: “The District at SkyCity, featuring the dynamic Pirate Life team, is the final piece of the puzzle at SkyCity Adelaide; creating a vibrant live entertainment space on Level 1 in the current heritage building.

“During the recent closure of the Adelaide Casino, construction projects were able to continue on the expansion and hotel site, as well as within our beautiful heritage building, where The District at SkyCity will come to life on Level 1 later this year.”

Pirate Life co-founder, Michael Cameron, said: “When we arrived in Adelaide, a big part of our ambition was to create a brewery that resonated with South Australians. After establishing Pirate Life in Hindmarsh, followed by the move and expansion in Port Adelaide, the ability to partner with The District at SkyCity as part of their transformation is another fantastic step on the journey. We look forward to sharing the Pirate Life experience with more South Australians, as well as tourists visiting the state.”

The Adelaide casino’s transformation and expansion, which is due to be finished by late 2020, includes restoration of the 12 storey building, a 120-room luxury hotel, four new restaurants and two new bars, including rooftop bar and restaurant SkyCity Ballroom, and three executive boardrooms.

It will also include a sports bar, poker zone and bistro. The transformation has been designed by South Australian design firm Studio Nine Architects, and includes broader gaming and lounge spaces on level one.

The company says the construction will generate about 1,000 jobs and that approximately 700 ongoing roles will be created. Recruitment for some roles has already commenced and will continue through to mid-2021.