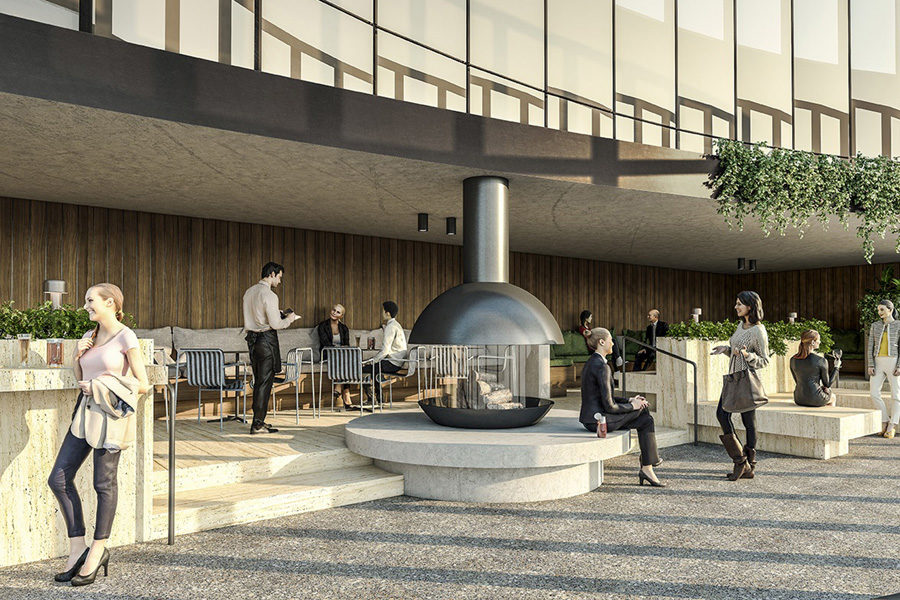 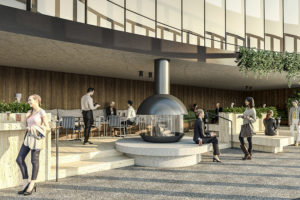 The venues will form part of the Eos by SkyCity expansion.
by paulak

Australia’s SkyCity Adelaide casino plans to hire around 700 people for mid-2021 to work at the new outlets.

Australia.- SkyCity Adelaide plans to hire 700 staff for the middle of 2021 as it plans to open four new restaurants and two new bars.

The new outlets will be part of the AU$330 million (US$235.7 million) Eos by SkyCity expansion, which according to SkyCity Adelaide General Manager David Christian is nearing completion.

Christian said in a press release: “We’re thrilled to play a part in shining a light on the South Australian tourism industry, as well as attracting interstate and international visitors back to our state, when the time is right.”

The new outlets will include a Latin-inspired rooftop bar and restaurant called Sol (sun in Spanish), with a view over the Adelaide Hills.

Sol will be the first new venue to open and will be followed by the restaurants Huami, ITL and Lucky Noodle.

Huami will offer Chinese cuisine and three private dining rooms, ITL will be dedicated to “family friendly Italian dining”, and Lucky Noodle, located on the main gaming floor of the expansion, will serve Southeast Asian food.

Finally, a second bar, Westward, aims to be a pre or post gaming meeting spot on the western side of the SkyCity precinct.

The casino recently reopened for Premier Rewards members only, and as of July 12 has begun to accept new members in order to allow them entrance to the casino.