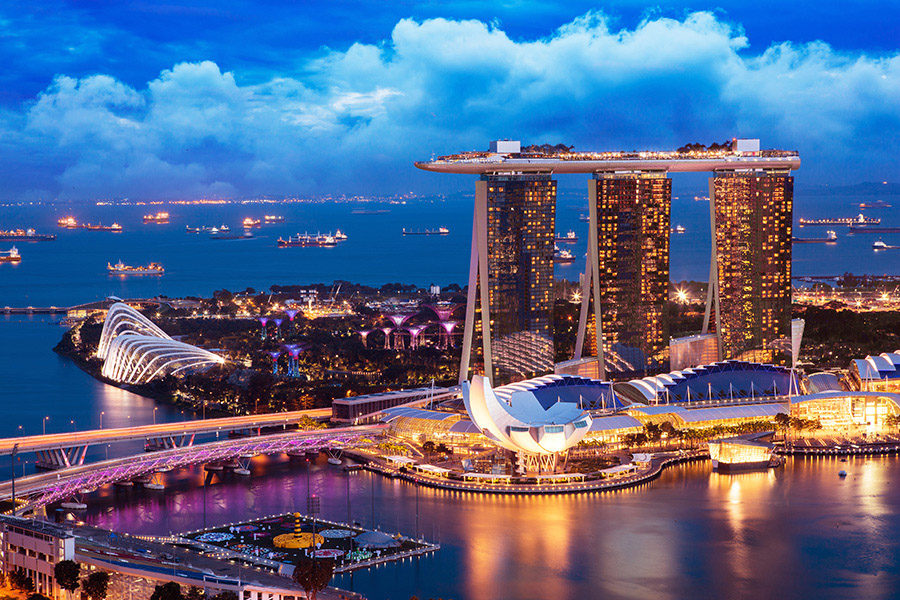 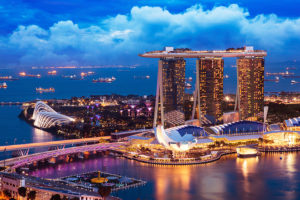 Singapore.- Keith Tan, chief executive officer of the Singapore Tourism Board, foresees more job cuts in the local gaming and tourism industry once current government support for rent, taxes and salaries is cut.

In a interview with Bloomberg, he said until now job losses had been “in the low thousands.”

The country is getting ready to broaden its tourism offer, in order to attract a wider base of businesses.

Part of the plan was the expansion of the two integrated resorts, Las Vegas Sands and Genting Singapore, who were willing to invest about S$9 billion (US$6.5 billion) altogether to expand non-gaming areas in order to get permission to also increase their gaming floor area and the number of gaming machines by 2025.

The deal also added an extension on their licence exclusivity until 2030.

Tan said that due to the Covid-19 crisis, delays in the expansions are “inevitable” and pointed to a slowdown in construction activity.

Tan mentioned the country is considering opening up to small groups of tightly controlled leisure visitors, and broadening the green lane arrangements it already has with Malaysia and China for business and official travel.

Tan concluded that without a Covid-19 vaccine, “it will be a long while more before mass travel can resume and that ultimately stems from consumer confidence.” 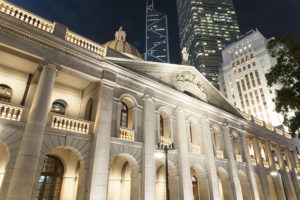