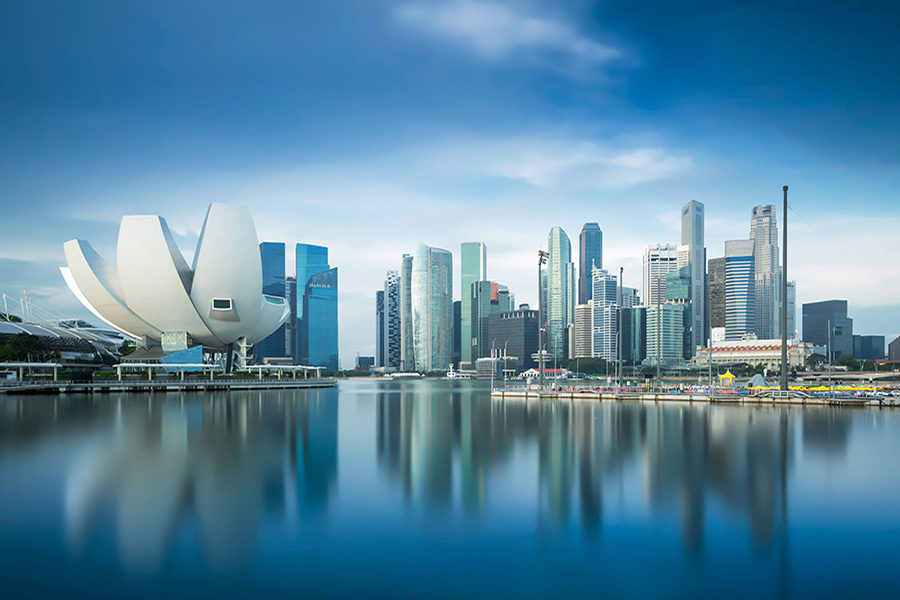 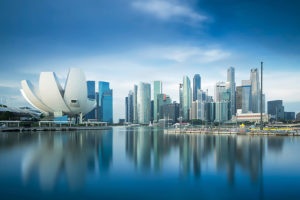 The agreement could pave the way for similar arrangements with China.
by paulak

The initiative would benefit Marina Bay Sands and Resorts World Sentosa, since Malaysia is one of their main sources for guests and players.

Singapore.- Malaysia’s Foreign Minister Datuk Seri Hishammuddin Hussein, has revealed that a travel bubble between Malaysia and Singapore is currently in the works and could become effective as soon as August 17.

The two countries have already arranged a Reciprocal Green Lane (RGL) for essential business and government travellers, and a Periodic Commuting Arrangement (PCA) for workers.

The dynamics would mimic the travel bubble between Macau and Guangdong province, requiring a negative Covid-19 test result from travellers going between the two countries.

Singapore is believed to be negotiating similar arrangements with other neighbouring countries including China. According to IAG, Hussein said that if the bubble with Singapore is successful, it could pave the way for more agreements.

Singapore has launched a SGD45 million (US$32.5 million) campaign to boost local tourism.

Analysts believe that these efforts coupled with a travel bubble with Malaysia could aid the recovery of the local gaming and hospitality industry.

Analysts at Bernstein noted that the opening of Singapore for Malaysian visitors would be an important catalyst for Las Vegas Sands and Genting Singapore, given that Malaysia is the second largest feeder market for the companies after local patrons.