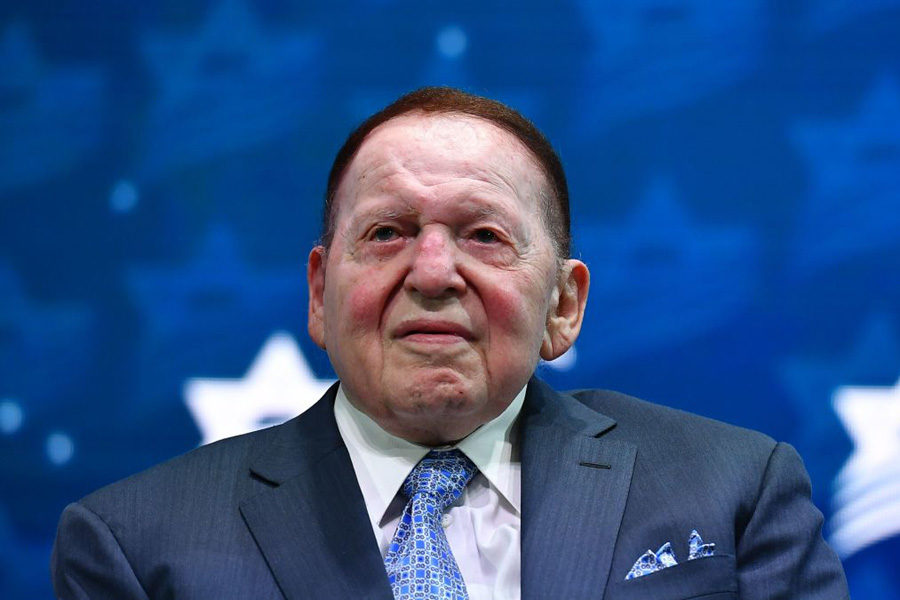 Sands current president and COO Rob Goldstein will replace Adelson while he is on leave.

COO Rob Goldstein will step in as acting chairman and CEO for the duration of Adelson’s absence.

Adelson’s first took medical leave to undergo the same treatment in the spring of 2019 and returned to Sands in October of the same year. It is unclear how long he will be absent this time.

The 87-year-old founded Las Vegas Sands in 1988 after leading the purchase of Sands Casino. Soon after, the company built the Sands Expo and Convention Center.

As investors first heard the news, Sands’ share prices fell around 1.5 per cent but stocks soon returned to the prior level echoing the faith in Goldstein to carry out Adelson’s role.

Meanwhile, the state of Nevada has extended its 25 per cent capacity cap on casinos until January 15 as Covid-19 cases continue to rise.