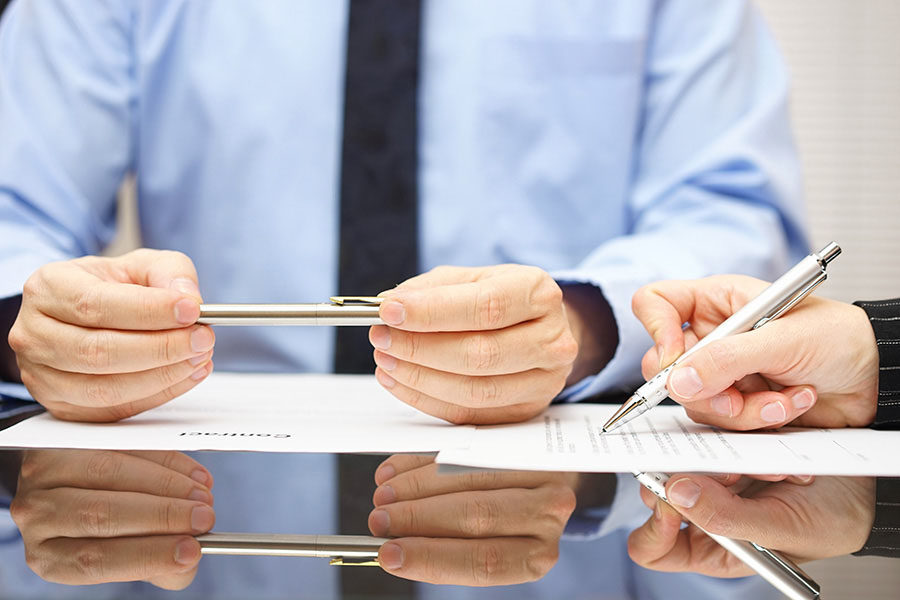 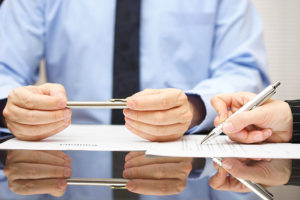 Global Allocation is after a second head.
by paulak

The same shareholder that requested the removal of former deputy chairman and executive director Lau Tom Ko Yuen is after a second head.

Macau.- South Shore, owner of THE 13 Macau, is facing another call from shareholder Global Allocation to remove one of its directors.

Just six weeks after calling on deputy chairman and executive director Lau Tom Ko Yuen to be removed, Global Allocation Fund, which holds 10 per cent of the company’s shares, has made a move to unseat a second board member.

It’s now calling for the removal of Tse Cho Tseung, who was appointed as executive director last month.

Tse Cho Tseung joined the company in March 2019 and was leading the firm’s hotel operations business.

Any shareholder with over 10 per cent of the company’s shares can call for a special general meeting to discuss the permanence of any given director. Last month Lau Tom Ko Yuen stepped down from the board of his own accord a few weeks after Global Allocation called for his removal, not long after the departure of  Walt Power as a non-executive director in May. Power has since taken up a position as CEO of the Ho Tram Project in Vietnam.