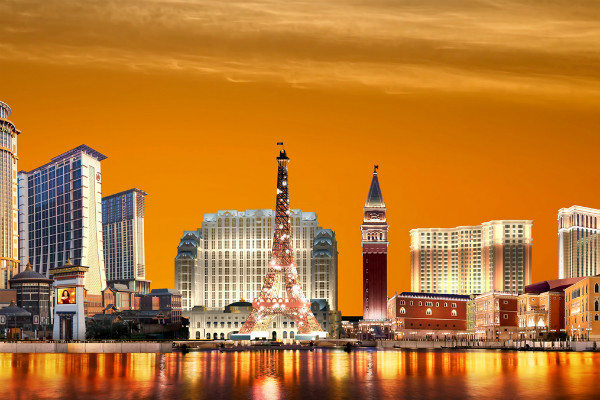 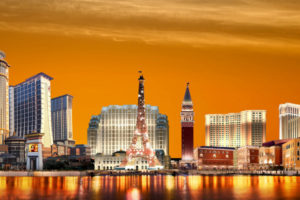 Macau.- Sands China Ltd recorded a 10.3 per cent year-on-year rise in net revenue to US$513 million in the last quarter of 2019, according to a filing by parent company Las Vegas Sands Corp.

In terms of net income, Sands China saw a slight 0.8 per cent year-on-year decrease to US$2.24 billion during the same period.

“This year, we will introduce approximately two million square feet of luxurious suite accommodations on Cotai with the opening of the Grand Suites at Four Seasons Macao and The Londoner Tower Suites. Additional tourism and entertainment amenities of The Londoner Macao will debut throughout 2020 and 2021,” he added.

According to analysts from brokerage Sanford C. Bernstein, Sands gained GGR market share partly due to an increase in VIP revenue, which went from 23.2 percent of total revenue in the previous quarter to 24.3 percent in the fourth quarter.

The group is planning to invest more than US$5 billion in capital projects in both Macau and Singapore over the course of the next few years.