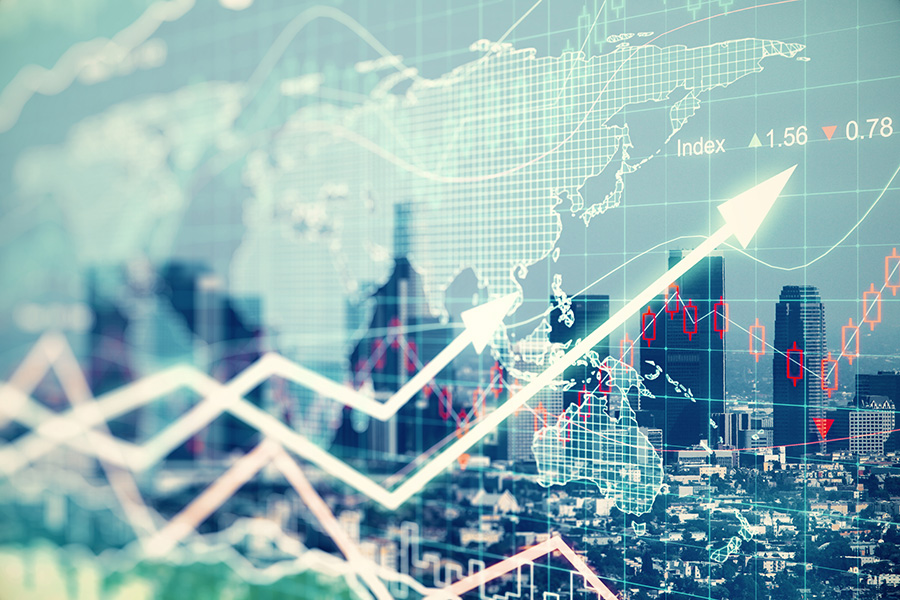 The new bill sets income and gaming taxes for POGOs.
by franz

POGOs will have to pay 5 per cent on gross gaming revenue under the new law.

The Philippines.- The long-awaited bill under which Philippine offshore gaming operators (POGOs) must pay 5 per cent tax on their gross gaming revenue has finally been signed into law by the country’s president. The bill also states that foreigners employed in online casinos and their service providers must pay a 25 per cent income tax.

President Duterte’s spokesperson Harry Roque said the legislation had been approved in order to regulate all forms of legal gambling and to prevent illicit gambling activities.

Last year, the Philippines’ lower chamber tried to impose a 5 per cent franchise tax on overall turnover for POGOs, but online gambling operators began leaving the country. The tax changes were finally suspended in January following a petition to the Supreme Court from foreign gaming groups, but they were reintroduced in February.

Under the new bill, around 60 per cent of total revenue from POGOs will be assigned for the execution of universal health care programmes while 20 per cent of the revenue will be allocated to other health programmes.

According to PAGCOR’s website, the number of POGO licence holders that are currently operating is just 40, compared with 61 before the Covid-19 pandemic.

The government is keen to bring in more revenue due to the impact of the Covid-19 pandemic, but selling Philippine Amusement and Gaming Corp (PAGCOR)‘s own casinos wouldn’t be an option, analysts say.

Andrea Domingo, PAGCOR chairman, recently said the casino industry in the Philippines could return to pre-pandemic levels by the end of next year if the country achieves herd immunity and borders restrictions are lifted.