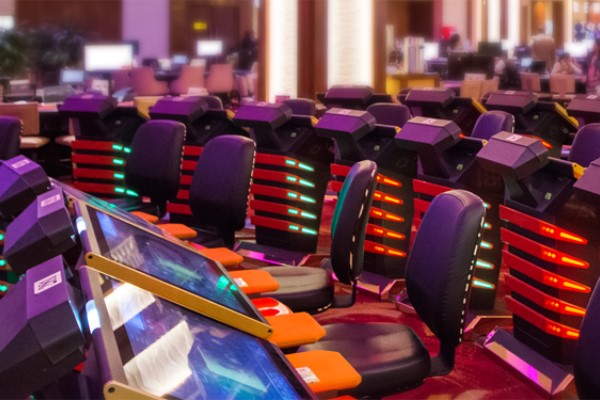 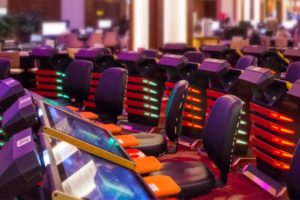 Tax revenues up on the previous year after the regulator launched a crackdown on companies found to be withholding taxes.

Philippines.- The Philippines Department of Finance (DoF) collected Php6.42 billion (US$126 million) in taxes from Philippine Offshore Gaming Operators (POGOs) and their service providers in 2019.

The total marks an increase in revenues collected the previous year after the regulator launched a major crackdown on companies found to be withholding taxes.

According to data released by the government this week, tax collection increased from Php2.38 billion (US$46.8 million) in 2018 and included Php5.14 billion (US$101 million) in withheld taxes.

The Bureau of Internal Revenue (BIR) temporarily suspended operations of four POGO service providers that were withholding taxes, although it seems most of those organisations are now paying what they owe.

“They are complying. Those who have been notified are going to the office to pay the right taxes. Actually, some have already complied and paid their taxes so our tax collections from POGOs improved.” the BIR’s Chief Revenue Officer, Remedios Advincula Jr, said.