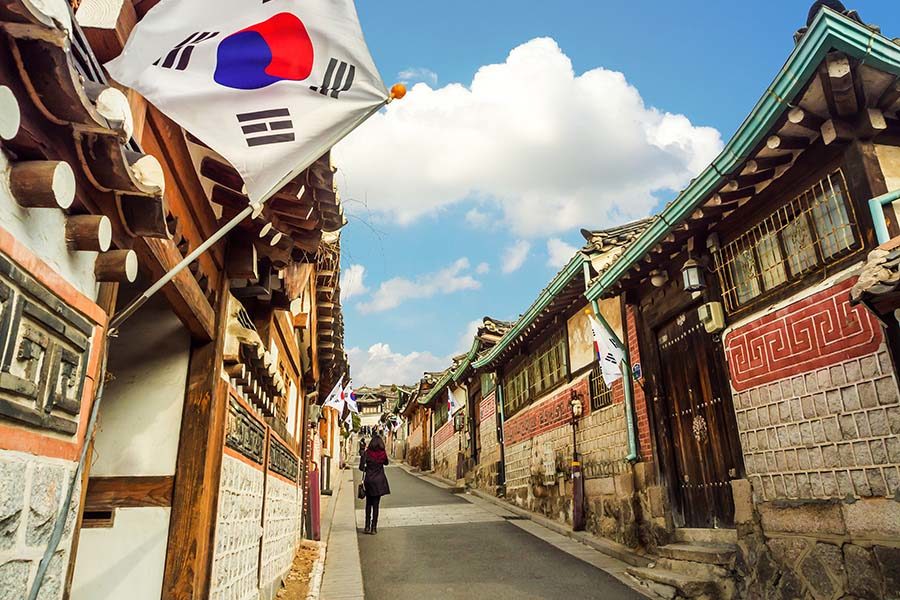 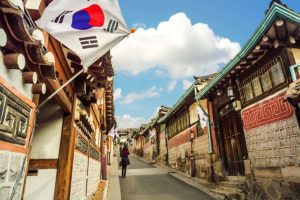 As South Korea raised its level of alert due to a spike in Covid-19 cases, other casinos including Kangwon Land have had to shut down.

South Korea.- While Kangwon Land, the only casino in South Korea where locals can legally gamble, has had to close again due to the pandemic, Paradise Co. says the measure have not affected its operation.

South Korea’s Ministry of Health and Welfare reported that the country had 268 new cases of Covid-19 infection on Sunday, with the tally of confirmed cases reaching 17,665. The level of alert has been raised to level 2, and Kangwon Land has been forced to close again, until at least August 29.

However a spokesperson for Paradise Co said the government has not asked foreigner-only casinos to close. They said that the government may recommend temporary closures if if the level of alert increases again to level three.

Kangwon Land shut down in February and reopened in May. Paradise Co closed its four casinos in South Korea in March 24 for a two-week period.

In its latest financial results presentation, the company reported a decline in sales of 68.1 per cent to KRW74.64 billion (US$62.9 million) for the second quarter of the year.