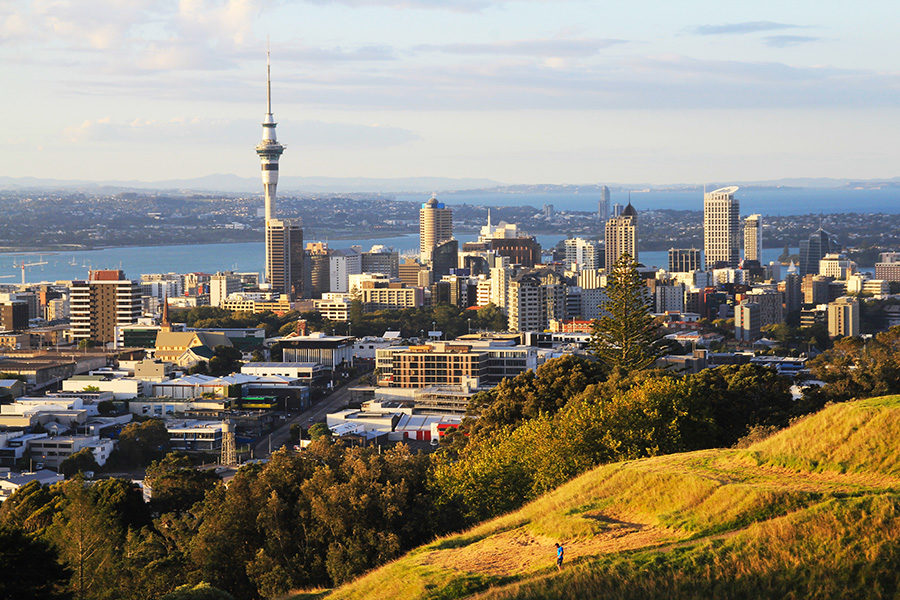 While Auckland venues remain on Phase 2, the rest of NZ has loosened restrictions.
by silajmat

Skycity has announced the end of measures for its New Zealand venues except for Auckland.

New Zealand.- Authorities in New Zealand have begun to loosen restrictions due to control of the spread of Covid-19 in most cities. Except for Auckland, SkyCity Entertainment is able to now operate venues as normal.

That means the company’s Hamilton and Queenstown facilities can remove special “zoning” measures implemented on gaming floors to observe distancing requirements. Members of the general public will be allowed to return and events will be permitted.

SkyCity Auckland, however, will continue to operate under restrictions until the government mandates a change of phase. This is due to an unexpected second wave of infections after the pandemic was controlled.

The rise in cases forced SkyCity to temporarily suspend operations in August, then to reopen under restrictions from August 31.