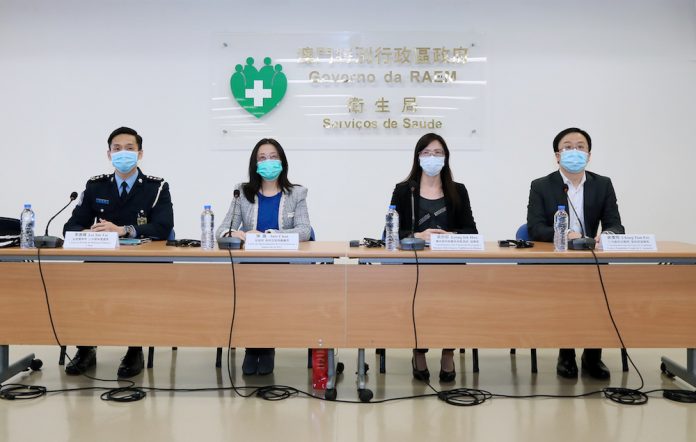 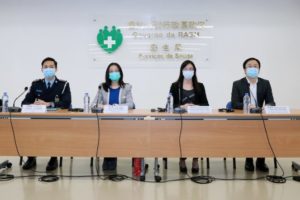 Around 20,000 non-resident workers are still working in Macau despite restrictions aimed at preventing the spread of Coronavirus.

Macau.- Around 20,000 non-resident workers are still employed by local hotels in the Macau despite restrictions aimed at preventing the spread of Coronavirus, according to the Macau Government Tourism Office (MGTO) Head of Licensing, Ines Chan.

Since February 20 any non-resident work permit holders workers wanting to enter Macau have to stay in a hotel in Zhuhai for 14 days as part of efforts to contain the outbreak.

After this period a health declaration is issued and if they are considered to be clear they are then taken to Macau on special transport.

Information by the Labour Affairs Bureau indicates that by the end of January – before these restrictions were imposed – there were 54,907 non-resident workers, mostly from Mainland China, employed in the local hotel, restaurant and F&B sector.

That number has now more than halved and some non-resident workers that remain have said they are scared of losing their jobs because of the Coronavirus crisis and the recent closure of casinos.