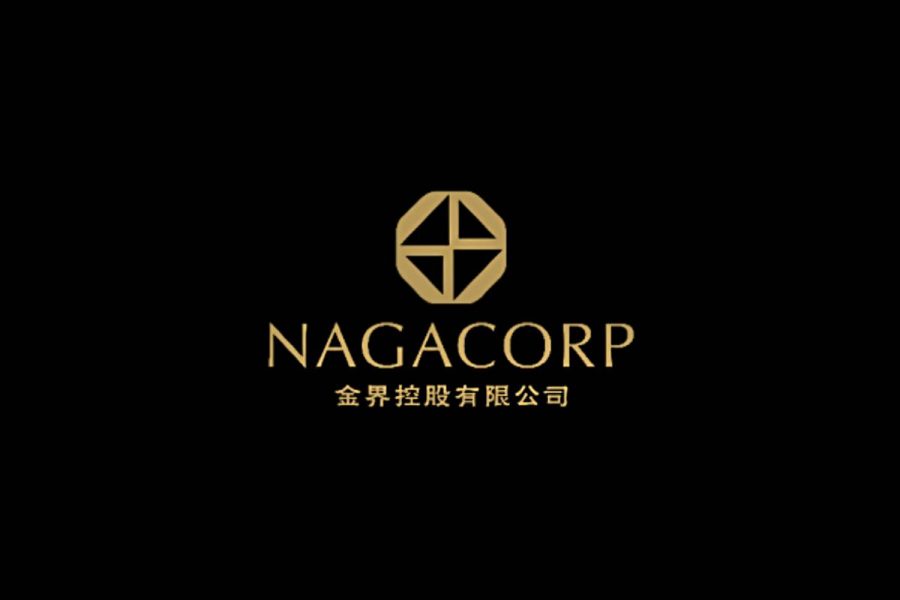 NagaCorp has announced it has resumed its casino development in the Primorye Gambling Zone in Russia.

Russia.- NagaCorp has announced it has chosen a Russian contractor to resume building work on its US$150m casino resort in Vladivostok. It is also looking for another contractor for outdoor engineering and landscaping works.

Igor Trofimov, executive director of the Primorsky Territory Development Corporation, the company responsible for overseeing the Primorye Gambling Zone in Russia, said: “The new general contractor has already begun preparations for the start of construction and installation work and is expected to start the main work this week.

“The contractor plans to carry out construction in the winter. The next stage of work will be completed next year.”

In February, the director of the territory’s tourism department, Konstantin Shestakov, said the government wanted to see progress and added it was going to push through permits for foreign workers to help the company resume the construction.

To date, the company has invested a total of US$84m for the development of the so-called Naga Vladivostok first phase.

The Vladivostok venue is expected to include a multi-purpose facility measuring 21,500 square feet. The second phase of the project will include a water park and outdoor pool.

The unnamed company has acquired 14 hectares. It plans to build at least 300 hotel rooms of at least four-star quality and to host 500 units of gaming equipment.

Olga Sun-zhayu, general director of the development corporation, said: “The new resident chose one of the best-located sites – on a hill, practically at the entrance to the gambling zone.”