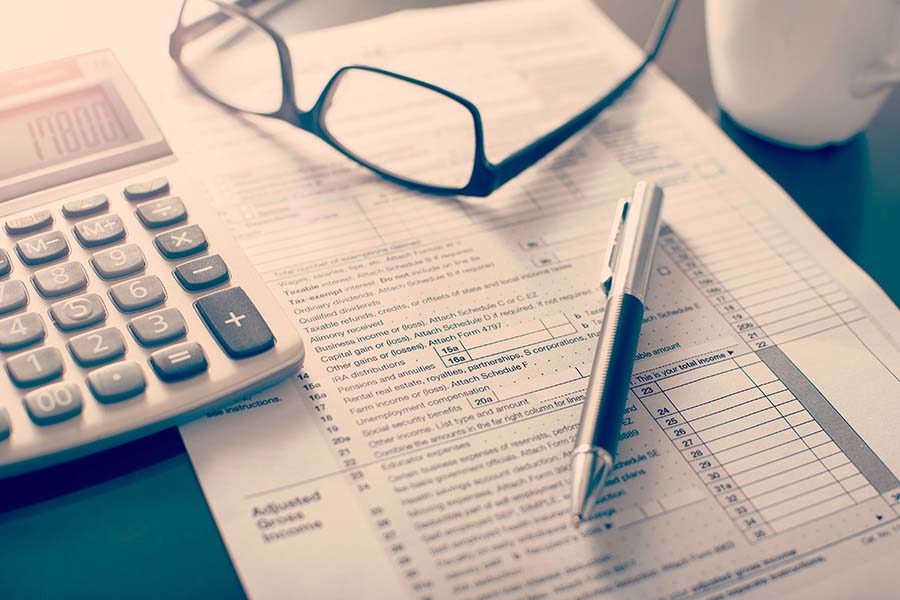 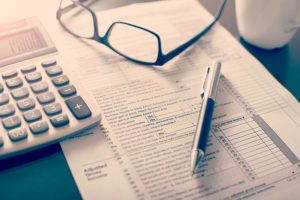 Moody's deems overall outlook to be negative due to Covid-19 impact.
by paulak

Moody’s has assigned the lower rating as it predicts Melco’s parent company will continue to suffer from a drop in earnings.

Hong Kong.- The credit ratings agency Moody’s has given a disappointing opinion on the new notes issued by Melco Resorts, rating them Ba2.

Casino operator Melco Resorts & Entertainment Limited revealed plans this week to offer a series of senior notes to be sold in the United States through its wholly-owned subsidiary, Melco Resorts Finance.

The capital will be used to repay the outstanding amount remaining on a credit facility obtained by a subsidiary, MCO Nominee One Limited, the company said in a filling to the Hong Kong Stock Exchange.

Sean Hwang, a Moody’s Analyst, said in a release: “The Ba2 rating reflects the established operations and high-quality assets of the group under the parent Melco Resorts & Entertainment Limited (MRE), which counterbalance the group’s geographic concentration in Macao SAR’s gaming market.”

The analyst suggested the notes were still reliant on Melco’s parent company, and recalled that Studio City Finance Limited recently issued notes as well, which would “further strengthen MRE’s liquidity”.

In spite of these strengths, it decided the outlook for the company was less than optimum because it foresees a “steep drop” in the group’s earnings in 2020 due to coronavirus-induced disruptions and uncertainty.

Moody’s noted that Melco’s revenue showed a 41 per cent decline to US$811 million in the first quarter of 2020, “mainly as a result of the stringent travel restrictions and facility closures in its key markets”.

This was accompanied by a drop in EBITDA to US$55 million, down from from USD388 million in the same period last year. Moody’s expects negative EBITDA for the company for the second quarter of 2020.