Mohegan is the sole contender in the Elliniko bidding 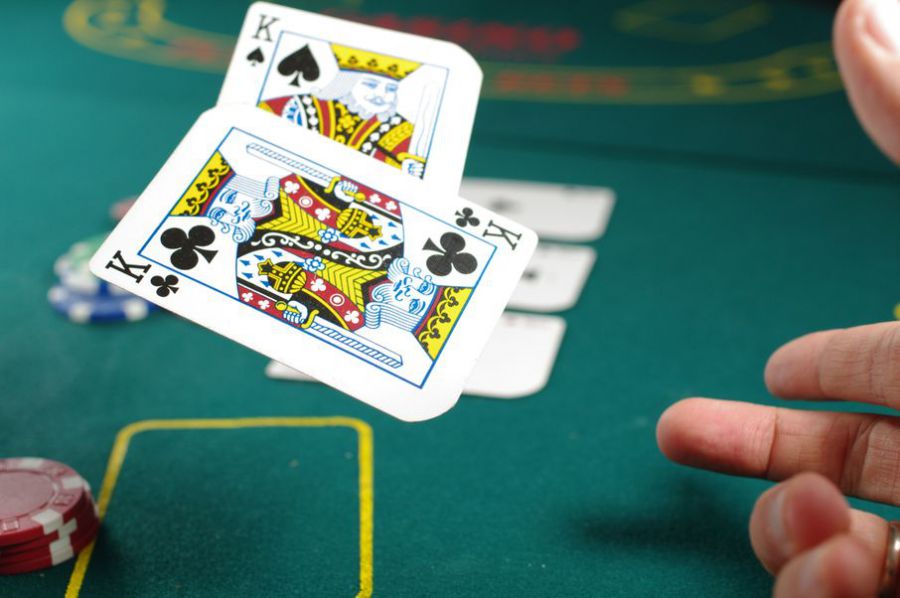 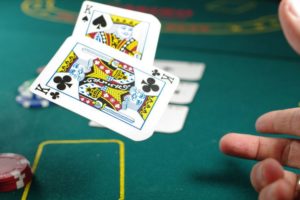 The project from Mohegan Gaming to win a casino licence for the facility in Elliniko has been approved by the local commission.

Greece.- The Hellenic Gaming Commission (EEEP) has approved the project from Mohegan Gaming and Entertainment to build an integrated resort (IR) in Elliniko. This follows the rejection of Hard Rock International’s bid, which was the other offer for the casino in Greece.

While Mohegan’s bid was accepted, Hard Rock International has until February 3 to submit any objections to the decision to reject its proposal. Once received, the local commission has one month to assess such objections.

Hard Rock submitted documents that failed to pass the criteria to finance the project. It also didn’t have the required construction experience.

When submitting the joint bid with Greek contractor GEK Terna for the 30-year licence to operate the casino in the old Athens airport, Mohegan said that preparing the plans took them at least two years.

Mario Kontomerkos, CEO of Mohegan Gaming, said that these constructions usually take 24 to 36 months to complete and that Mohegan would comply with that timeline. The company’s plans include two skyscrapers, inspired by Caryatids, female sculptures used to support a temple on the Acropolis Hill, Reuters reported.

The company that wins the tender will be in charge of building a casino of at least 1.2 hectares. It will also feature around 120 gaming tables and 1200 slots. The facility will also have a hotel, a conference centre and a sports centre.