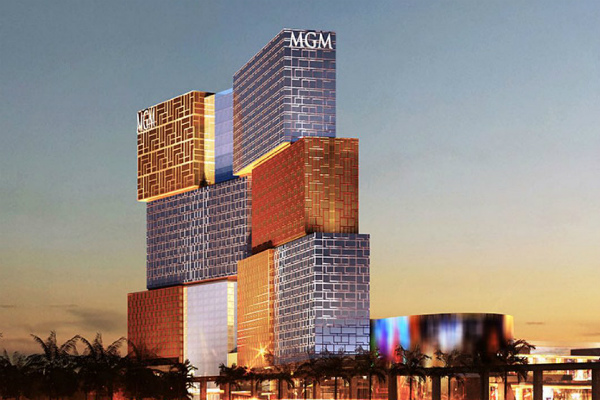 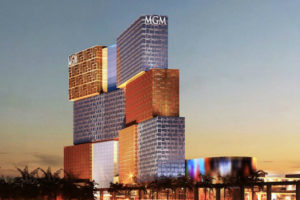 MGM China has HKD3billion (€356million) in cash and a revolving credit facility from banks amounting to HKD4.5billion (€534million).

Macau.- Casino operator MGM China Holdings Ltd has enough liquidity to face 15 months or more without generating any revenues and without the help of any other sources of liquidity amid the current Coronavirus crisis.

This is according to a Sanford C. Bernstein Ltd report which states that MGM China has HKD3billion (€356million) in cash and a revolving credit facility from banks amounting to HKD4.5billion (€534million).

The numbers were described as “enough for six to 15 months of shutdown” by analysts Vitaly Umansky, Eunice Lee and Kelsey Zhu.

Sanford Bernstein described a “worst case scenario”, with Macau casinos either closed or working with a “very low level” of business for “an extended period of time and with limited ability to reduce expenses”.

In that case, MGM China would have a daily “cash burn rate” of HKD16.1million per day. The bulk of that would be daily operating and corporate expenses of HKD11.7million, as per management guidance.

Staff remuneration and utilities costs comprise most of such expenses, according to the note.

This is considering that in late March the board of MGM China Holdings recommended spending about HKD315million on a final dividend for its 2019 business.

“Liquidity concerns are not a near-term issue even in a near zero-revenue environment”, continued the brokerage, and added MGM China had “moderate leverage” of  2.9 times debt over last 12 month earnings before interest, taxation, depreciation and amortisation; equal to 2.6 times net debt, and had “obtained a [covenant] waiver on its bank debt through June 2021”.

“There are a whole host of issues with trying to divest MGM China, including finding a buyer that the Macau government would agree to (not a very easy foray) and also dealing with MGM’s partner, Pansy Ho, who would not necessarily look favourably at a new partner,” the analysts said.

Macau’s casinos are currently open, but visitor numbers remain low due to border restrictions mandated by authorities in order to contain the spread of Coronavirus in the city.

While this is having a negative impact on the sector, analysts believe the industry could return to normal levels by June.