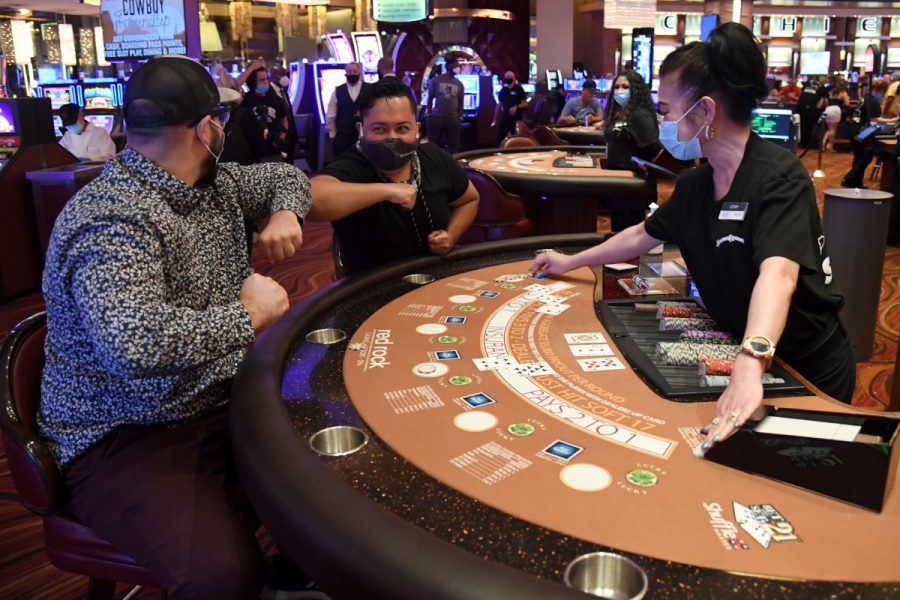 Manila is currently under Level 4 Covid-19 restrictions.
by franz

Authorities hope to fully vaccinate nearly 92 per cent of Manila’s population by December.

The Philippines.- Health authorities in The Philippines have predicted that the capital city of Manila could have 92 per cent rate of the population fully vaccinated by December.

According to Benjamin “Benhur” Abalos Jr., Metropolitan Manila Development Authority (MMDA) chairman, 75 per cent of Manila’s population has been fully vaccinated and the figure could increase to 85 per cent before the end of October.

According to authorities the increase in vaccination rates is mainly due to the arrival of around 100m Covid-19 vaccines during the last month.

Manila continues under Level 4 Covid-19 restrictions, which means casinos in Entertainment City will remain closed at least under October 15 when authorities will review the countermeasures.

In September, authorities in the Philippines had announced that the capital would ease Covid-19 restrictions under a five-level system of “granular” lockdowns to better control specific areas of high infection. Since September 16, the capital district has been under Level 4, the second-strictest level.

Under this level, casinos, lottery and betting shops, and other gaming venues must remain shut unless the Inter-Agency Task Force or the Office of the President specifically allows them to reopen.

Several Manila’s IRs have rolled out vaccination programmes in order to get staff vaccinated. The Philippine Amusement and Gaming Corp (PAGCOR) has announced a workforce immunisation rate of 94 per cent.

Okada Manila, announced the launch of a free programme to vaccinate all of its staff against Covid-19 by the fourth quarter of 2021. The is working with AC Health to vaccinate more than 5,700 team members.