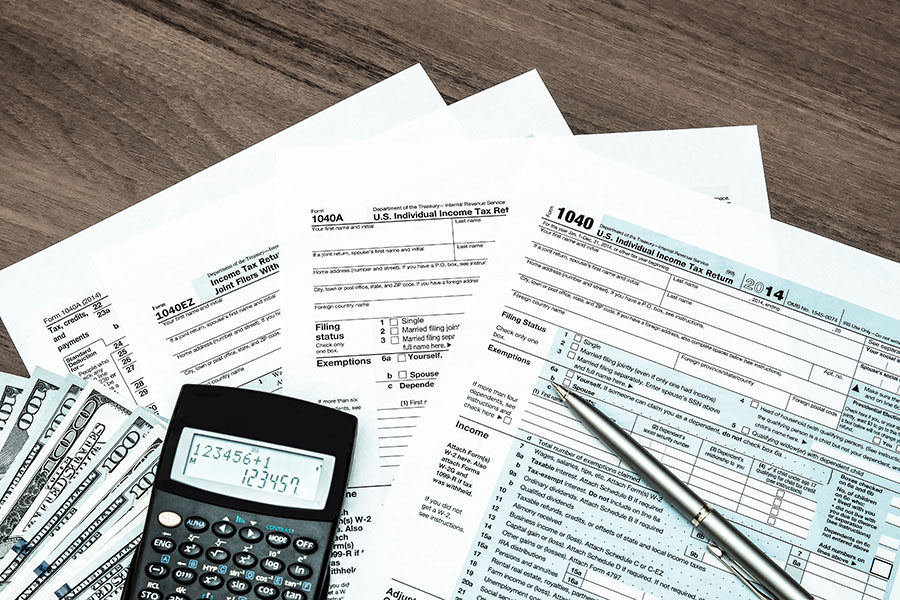 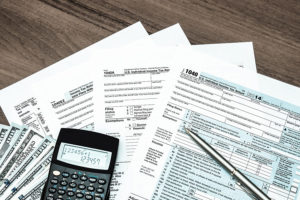 The company is about to post Q2 financial results.
by paulak

Melco has announced an international offering of 5.750 per cent senior notes due 2028, with proceeds to be used for general corporate purposes.

Macau.- Melco Resorts Finance Limited, a subsidiary of Melco Resorts & Entertainment, has announced it will be offering a new series of senior notes.

It will make an international offering of 5.750 per cent senior notes due 2028, through which the company aims to raise about US$500 million.

The proceeds will be used for general corporate purposes, the firm said in a press release.

The new notes are to those offered in July , which aimed to raise US$500 million to pay an outstanding debt facility.

Melco Resorts Finance does not intend to register any portion of the offering of the proposed notes.

The company is expecting to post financial results for the second quarter of the year in the next few days, but analysts foresee negative results for all Macau casino operators.