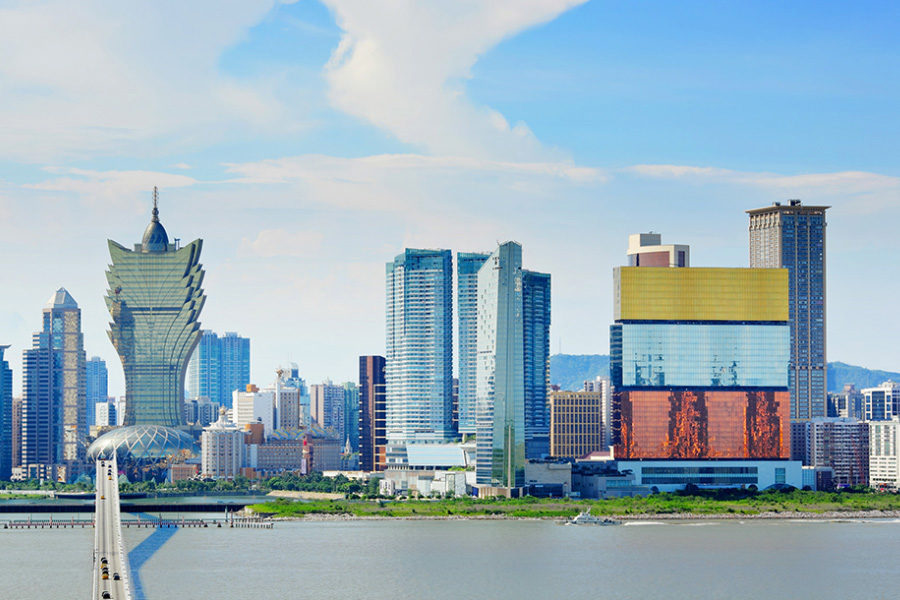 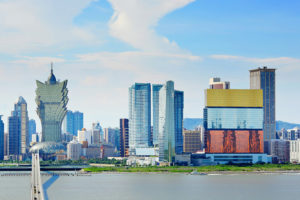 SJM and MGM China are expected to see the biggest falls.
by paulak

Macau.- Bloomberg’s financial analysts believe Macau’s biggest casinos will collectively lose about US$1 billion in the second quarter of 2020.

Although projections have improved since mainland China eased some travel restrictions for visiting the city, eight financial brokers surveyed by the news agency expected earnings before interest tax, depreciation and amortization (EBITDA) for the quarter ending June 30 to be US$1 billion in the red for the six largest operators.

The analysts expect each operator to post negative results for Q2, with SJM Holdings and MGM China Holdings suffering the greatest losses. SJM is expected to see earnings down by 174 per cent, and MGM by 162 per cent.

Wynn Macau earnings are expected to fall 152 per cent year-on-year, Melco Resorts by 140 per cent, Sands China by 139 per cent, and Galaxy Entertainment by 134 per cent.

As a whole, the industry’s earnings before interest and taxes are estimated by Bloomberg to be down by 143 per cent.

Analysts said they were confident results will be better for the current quarter due to the possibility of travel from Guangdong province to Macau without mandatory quarantine, as long as the authorities start issuing visas for travel.