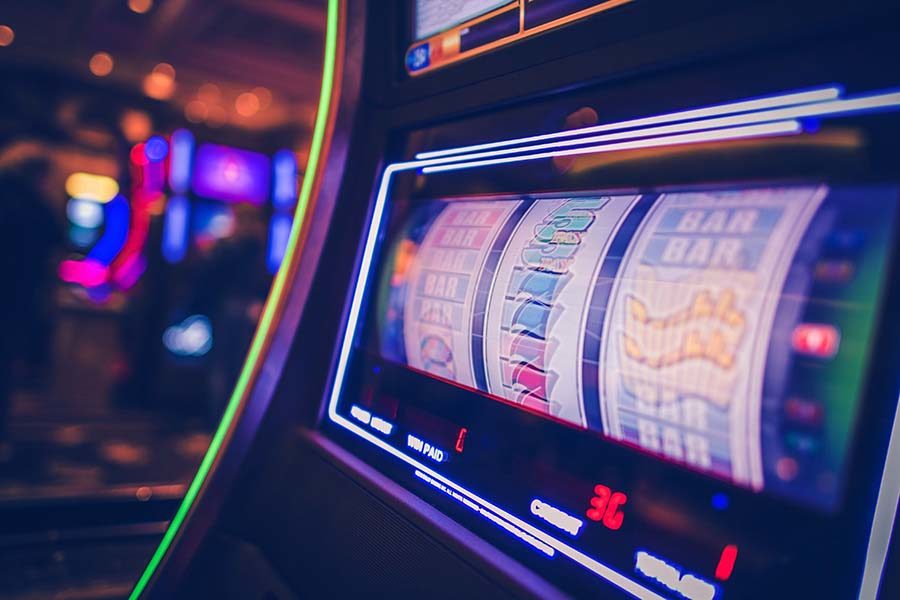 The company said Japan continues to be an important focus.
by paulak

The gaming giant said lockdown measures and travel restrictions caused visitation to fall 84 per cent below the first half of 2019.

Macau.- Melco International Development has reported a 65.6 per cent decrease in net revenues in the first half of 2020 compared to the same period in 2019.

A week ago the gaming giant revealed revenues for the second quarter were 88 per cent less than in Q2 of 2019.

It said: “In Macau, extensive travel bans, restrictions and quarantine requirements have inevitably affected the number of visitors to Macau with a decline of 84 per cent in the first half of 2020, compared with the same period last year.”

The group has reacted by implementing cost reduction programmes to minimise cash outflow and rationalise expenditures, including suspending the semi-annual dividend programme.

Melco also issued a series of senior notes and completed a series of private share placements through subsidiary Studio City International Holdings to strengthen its balance sheet and ability to fund its development projects.

For the future, Melco remains optimistic and said it will continue its scheduled projects such as the enhancement of City of Dreams, the Studio City Phase 2 project in Macau and the City of Dreams Mediterranean project in Cyprus.

Lawrence Ho, group chairman and chief executive officer, said: “Despite the pandemic-derived travel bans, restrictions and quarantine requirements have adversely affected the performance of gaming revenues, we are excited to see some early signs of returning to normal operations in our integrated resorts.

“In Macau, the nationwide resumption of IVS visa issuance is expected to commence in the upcoming month, and we are hopeful this will signal the eventual resumption of the pre-COVID travel between Macau and China.”

He said Cyprus’s casinos had partially resumed operations, and that in the Philippines casinos recently reopened at 30 per cent capacity under General Community Quarantine.

He said: “City of Dreams Manila is preparing for the resumption of its normal operations in accordance with the terms and conditions of this new guideline.”

He said: “The Group is committed to bring to the country the best integrated resort the world has ever seen.”