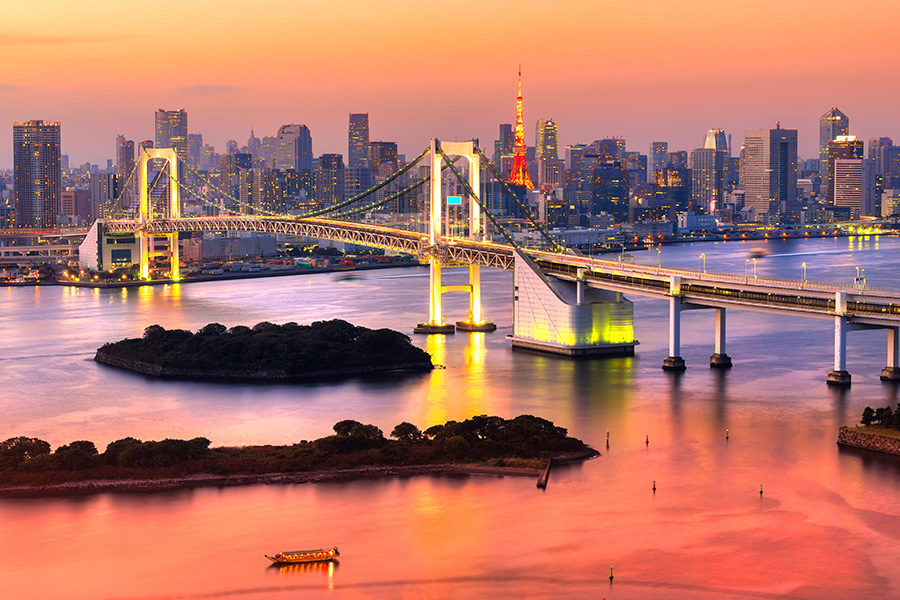 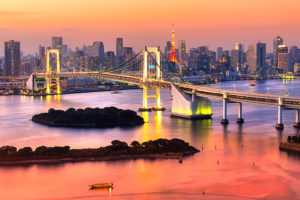 Melco's operating losses in Q2 hit US$370.8 million.
by paulak

Revenue for the second quarter fell to US$0.18 billion.

Macau.- Casino operator Melco Resorts & Entertainment Limited has posted financial results for the second quarter of 2020, with operating revenues down 88 per cent year-on-year to US$0.18 billion.

The firm said: “The decrease in total operating revenues was primarily attributable to softer performance in all gaming segments and non-gaming operations as a result of the Covid-19 pandemic, which resulted in a significant decline in inbound tourism in the second quarter of 2020.”

Chairman and chief executive officer Lawrence Ho, said: “To help mitigate the impact from Covid-19, we have been quick to formulate strategies to preserve liquidity and improve the company’s balance sheet.

“In April, we bolstered our balance sheet by entering into a new senior facilities agreement and by selling the shares we held in Crown Resorts Limited. In May, the board suspended the company’s quarterly dividend program.”

Melco also said it is committed to continue the construction and expansion of Studio City, and the City of Dreams Mediterranean integrated resort in Europe. It also still intends to enter Japan’s IR race.

Ho said: “Turning to Japan, I want to highlight our unwavering commitment to bring to the country the best IR the world has ever seen.”

“We believe our focus on the Asian premium segment, a portfolio of high-quality assets, devotion to craftsmanship, dedication to world-class entertainment offerings, market-leading social safeguard systems, established track record of successful partnerships, culture of exceptional guest service, and commitment to employee development puts Melco in a strong position to help Japan realize the vision of developing a world-leading IR with a unique, Japanese touch.”

He added: “Lastly, we are excited to see some early signs of returning to normal operations in our integrated resorts.”

Operating revenues at City of Dreams during Q2 were US$105.4 million, compared to US$790.8 million in the second quarter of 2019. It generated negative EBITDA of US$70.3 million.

Operating revenues at Altira Macau were US$17.0 million, compared to US$104.3 million in the second quarter of 2019.

At Studio City, revenues reached US$10.9 million, down from US$328.9 million, and at City of Dreams Manila, total operating revenues for the quarter were US$7.2 million compared to US$176.1 million in the second quarter of 2019. Losses were due primarily to the government-mandated casino closure for all of the second quarter.