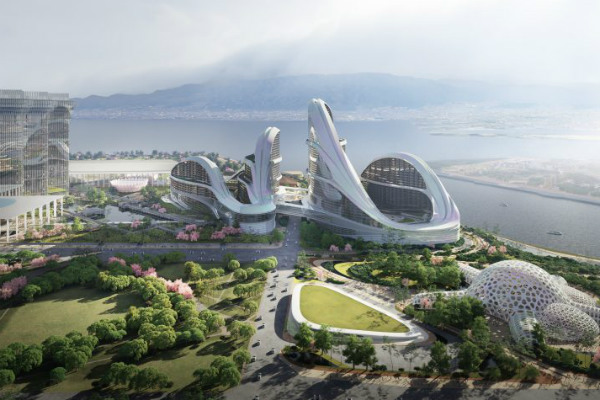 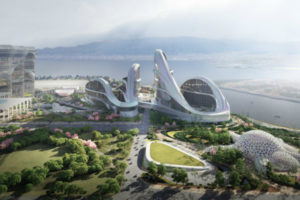 Hong Kong based company is working with prosecutors in relation to the bribery case surrounding Japanese politician, Tsukasa Akimoto .

Akimoto was arrested on December 25, 2019 suspected of receiving ¥3.7 million (€30,802) in bribes from Chinese Gambling operator 500.com, which, according to reports, wanted him to increase the number of planned IR locations in the country to five.

The 48-year-old member of Prime Minister Shinzo Abe’s Liberal Democratic Party was a known proponent for the introduction of integrated resorts in the country.

According to Reuters, Melco declined to comment on whether it is under investigation.

The CEO of the gaming operator, Lawrence Ho, has repeatedly expressed the group’s intention to secure a license in Japan after the country’s parliament approved the opening of three casinos, describing it as a “central focus” for the group.

Japan has authorized licenses to build three resorts with Tokyo, Yokohama, and Osaka among the cities expected to bid for them.

Melco currently has plans to develop an integrated resort in Yokohama at a cost of at least US$10 billion, with MGM Resorts International, Las Vegas Sands Corp, Wynn Resorts Ltd and Galaxy Entertainment Group putting their hats in the ring as well.