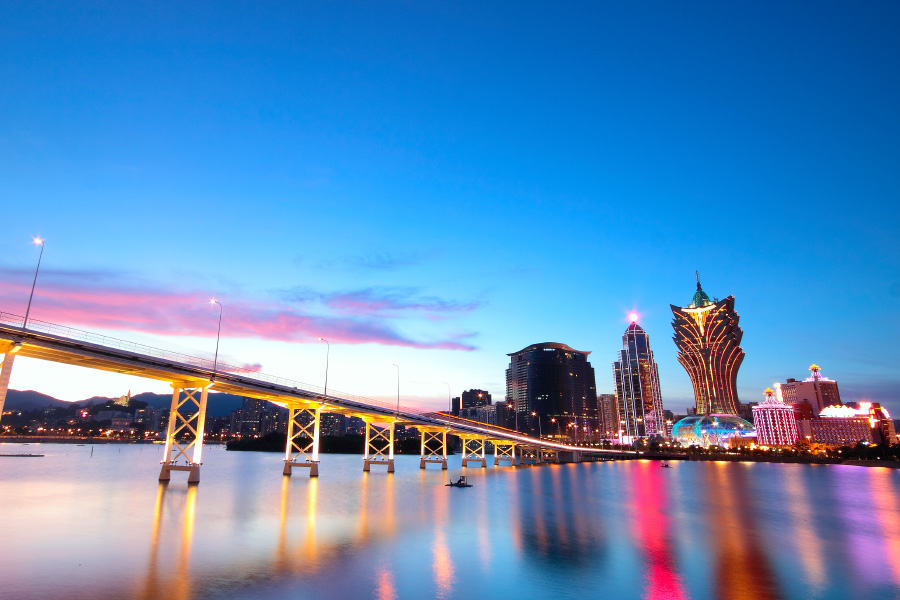 Melco reported total operating revenues of US$566.4m for the second quarter of 2021.
by franz

Lawrence Ho, Melco’s chairman and CEO, has said he expects no surprises regarding Macau’s concession renewal process despite a regulatory crackdown in China.

Macau.- Lawrence Ho has joined the growing number of voices that expect Macau to extend its current gaming concessions.

During the presentation of Melco’s financial results for the second quarter of the year, Ho said he expects an extension of the current gaming concessions despite increasing regulatory controls in China.

He said: “All the concessionaires will be working closely with the government and I do not expect any surprises.”

His statement follows a similar opinion from Sands China CEO Wilfred Wong Ying Wai, who said an extension “is the only alternative at this point.”

Licences are due to expire by June 2022 but under Macau’s gaming laws, they can be extended for up to five years from the original 20-year term.

António Lobo Vilela, an expert on gaming law, has also said that authorities are running out of time to complete a public tender for June 2022.

Melco Resorts is analysing the possibility of shifting from VIP to premium mass at its Altira venue.

During a conference call, the company said it has already shut its VIP operations. A shift could take 12 months to complete. The casino operator has moved its junket operations to City of Dreams and Studio City.

Ho said: “We will refocus some of the existing VIP gaming space [at Altira Macau] to cater to the premium mass segment, and reallocate non-gaming assets to support the premium mass initiative.”