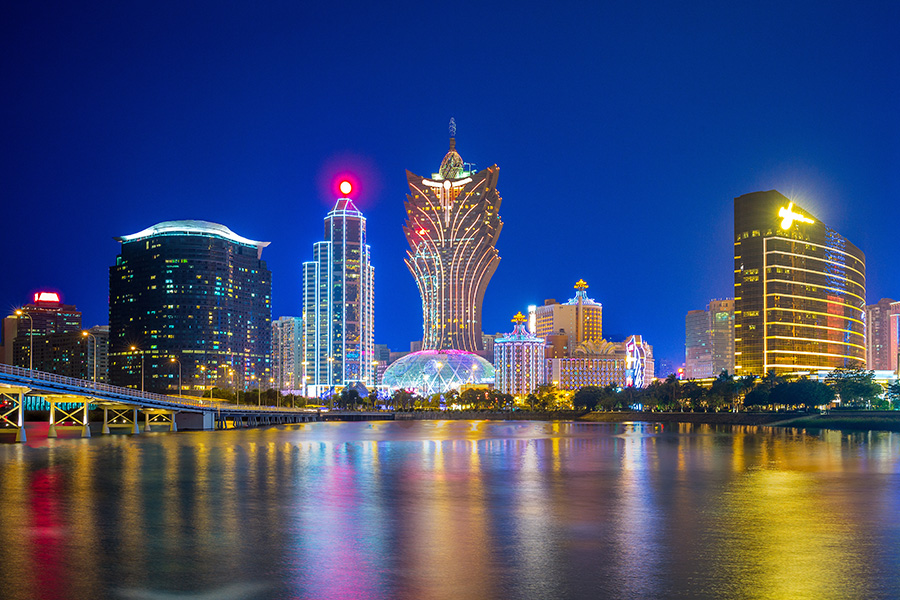 According to Wilfred Wong Ying Wai, Sands China Ltd’s president and executive director, an extension of Macau’s current gaming concessions is the only option.

Macau.- Sands China CEO Wilfred Wong Ying Wai has said that the extension of Macau’s current gaming concessions “is the only alternative at this point.”

“There are many legal issues they have to attend to, such as the concession and sub-concession issue, and for this, they can only go to the Legislative Assembly when the new assembly is in place.”

Gaming advisor Antonio Lobo Vilela has expressed a similar opinion. He said the Macau Government “cannot control the timing of the approval of amendments to Macau Gaming Law, neither can it influence the timetable of discussions held in the newly elected Legislative Assembly.”

He added: “Not having the legal and administrative basis for a tender established in advance constitutes a serious error when the futures of companies operating in Macau’s dominant industry and employing thousands of people are at stake.”

According to the current city’s gaming laws, licences can be extended for up to five years from the original 20-year term.

Macau’s authorities are analysing changes to licence criteria. Analysts have said the city’s gaming licence criteria should require “commitments relating to several non-core activities” due to Macau being excessively dependent on tourism and gaming.

Another report has suggested that casino operators should turn to online gambling and technology.