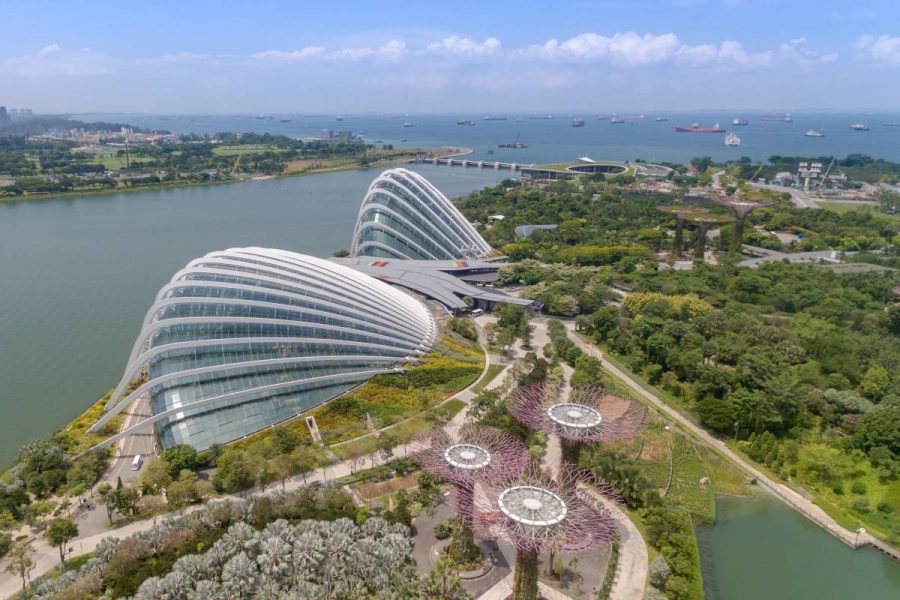 Singapore launched a travel bubble with Australia on November 8.
by franz

Paul Town, MBS chief operating officer, stated: “Australia was one of the top five source markets for both Singapore and Marina Bay Sands. The establishment of the Vaccinated Travel Lane with Australia is an important moment and allows for some form of normalcy to return, in a controlled manner.”

Town said the company has invested an unspecified amount of cash in the integrated resort in the last 20 months to prepare for the return of foreign visitors.

He stated: “We are confident that Marina Bay Sands’ impressive line-up of offerings will provide a new hospitality experience for our guests, underscored by our commitment to provide a clean and safe environment.”

In 2019, MBS said the expansion of the casino venue, including a hotel tower with a rooftop attraction, convention and meeting facilities, would be completed by 2023. However, the completion date was put back to 2024 and then 2025.