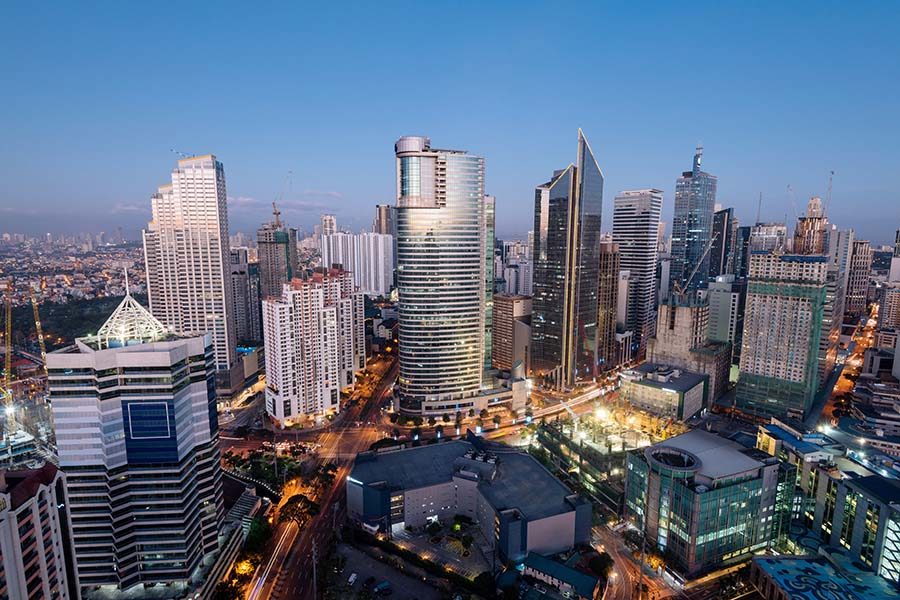 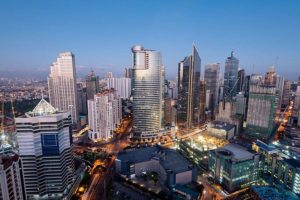 Four of the largest casinos in the Philippines will remain closed until at least July 31.

The current stage of quarantine in the country’s National Capital Region (NCR) was due to end this Wednesday July 15, but presidential spokesperson Harry Roque said that the President had decided to maintain the measures.

There had been calls to revert to a stricter regime in what is the Phillipine’s most affected area, but it was decided to retain the same level of quarantine after Metro Manila mayors vowed to implement more proactive restrictions to ensure people comply.

The Department of Health (DOH) reported on Thursday 2,498 new cases in the country, of which 1,886 were in NCR. The total number of infections is currently of 61,266.

Roque said in a televised meeting: “There was a recommendation from UP to revert Metro Manila to MECQ to slow down the spread of the disease. At first, the President agreed but our chief implementer Carlito Galvez Jr. and our Secretary of Interior (Eduardo Año) appealed to reconsider because our Metro Manila mayors vowed to strictly enforce localized lockdowns, enhance testing, tracing, and treatment, and implement expanded restrictions under GCQ. So the President agreed not to revert Metro Manila to MECQ for the next two weeks.”

Roque said reverting quarantine to a higher level is still a possibility if cases continue to rise and people do not comply with measures.

The decision means four of the Philippines largest casinos will remain under quarantine:  Resorts World Manila, And Melco’s Solaire, City of Dreams and Okada.

Casinos in Manila have been closed since March 16 and casinos across the country continue to suffer the impact of the pandemic. The four casinos in Manila are reported to have been preparing new safety and security measures to be ready to welcome guests and players once they are allowed to reopen.