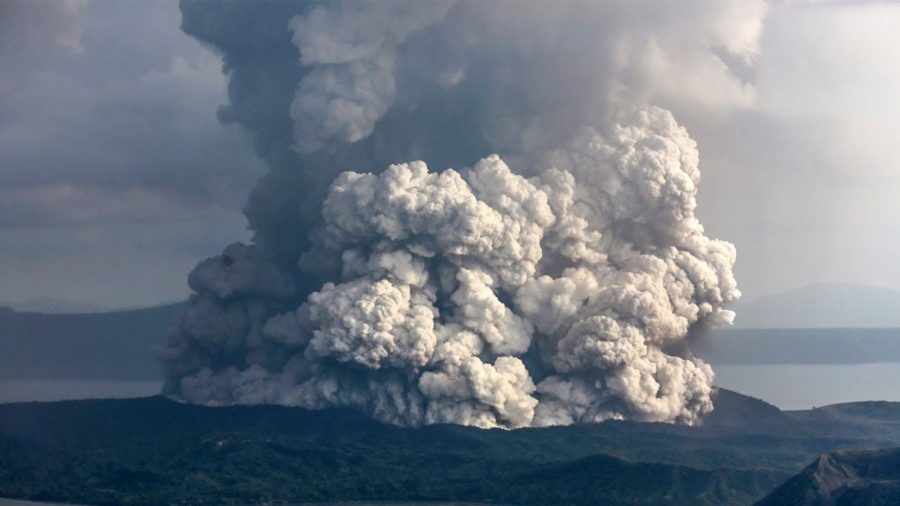 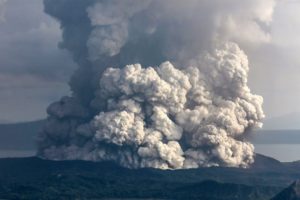 Most casinos in Manila City have decided to keep their doors open despite a volcanic eruption less than 100km away.

Philippines.- Despite the recent eruption of the Taal volcano located just 100 km from Manila, most of the city’s casinos remain open and in full operation.

Just one casino has opted to close with PAGCOR pulling down the shutters at Casino Filipino saying it was mandatory action it must take in such a situation.

However, all other venues, such as Okada Manila and Resorts World Manila, are operating normally.

The volcano erupted on Sunday after warning signs that activity was on its way in December last year. The eruption sent ash 1.6 kilometres into the sky, burying the island of Taal under a thick layer of dust. The wind carried some ash as far as Manila, according to local media. This led to the suspension of air travel on Monday with more than 240 flights cancelled.

A spokesperson from Okada Manila also spoke to GGRAsia and said: “To ensure the welfare of all its team members and guests, Okada Manila has implemented safety and precautionary measures to prepare for the possible effects of the Taal volcano’s recent activity.”