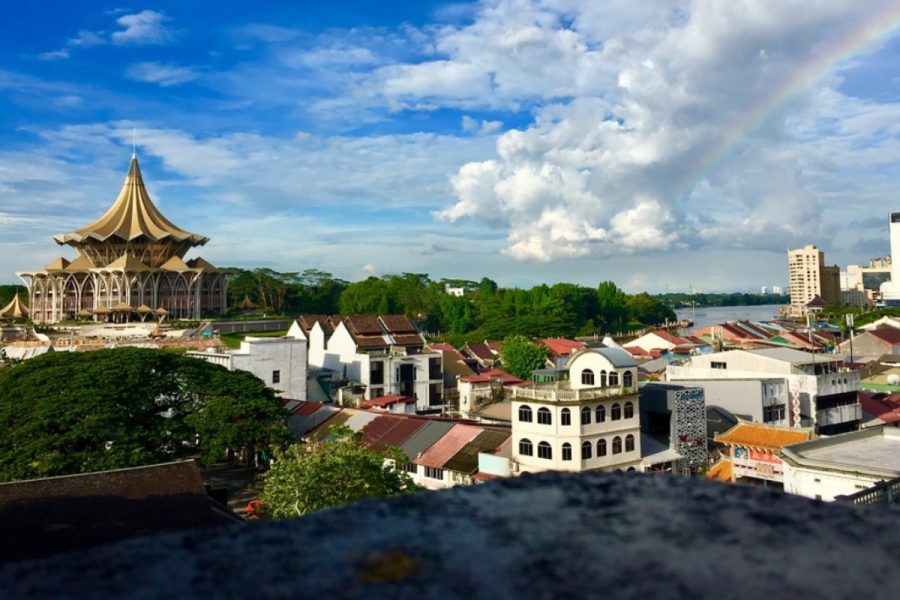 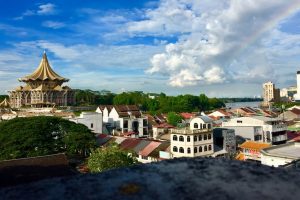 Police raided an illegal gambling operation in the state of Sarawak.
by franz

Police in Malaysia have busted an illegal online gambling syndicate that had been operating for six months.

Malaysia.- Police in Sarawak have arrested four men who are suspected of being part of a syndicate that was promoting online gambling through social media applications.

During the raid, police seized mobile phones, gambling equipment and four monitors. According to Malay Mail, those arrested were aged between 19 to 29 and earned between RM$1,500 and RM$1,800 a month.

The four men could face a fine of between RM$5,000 and RM50,000 as well as imprisonment for a maximum of three years upon conviction. An investigation is being carried out by the police.

In June, Police in Taman Senggi, Jalan Bau-Kuching, arrested four men and two women in a raid on an alleged illegal gambling call centre. According to officers, those arrested were running online gambling including betting on football.

The Borneo Post reported that those arrested were aged between 20 and 27 years and were being investigated under the Common Gaming Houses Act 1953.

Among those arrested were two Indonesian nationals who are being investigated under the Immigration Act 1959/63. Police seized mobile phones, computer equipment and laptops.

The installation of illegal gambling call centres in Malaysia is fairly common, as are police raids to dismantle them.