Macau visitor numbers down 16% in January 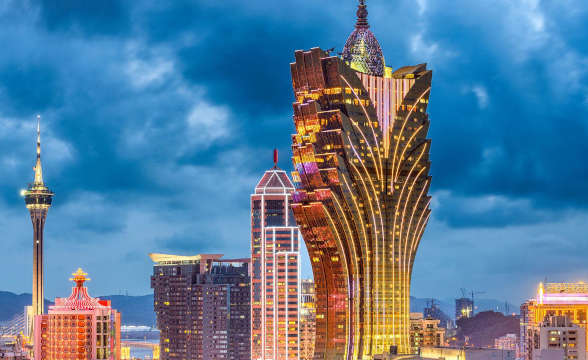 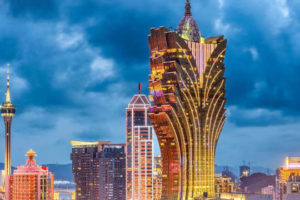 Macau.- The Statistics and Census Bureau revealed a 16 percent year on year plunge in the number of visitors to Macau in January due to the Coronavirus outbreak.

Total visitors for the month reached just 2.8million. Visitors from mainland China – the main source of visitors to Macau – dropped 14.9 per cent year-on-year to 2.1 million in January.

However, visitors from the nine Pearl River Delta cities in the Greater Bay Area increased 10.9 per cent year-on-year to more than 1.14 million.

The first Coronavirus cases were reported in Wuhan, Hubei province at the beginning of January while the first cases in Hong Kong and Macau were reported later in the month on January 22.

This coincided with the start of Chinese New Year, one of the most significant weeks for hotel and casino operators in Macau.

But this year celebration were muted and due to flight cancellations and restrictions being imposed, plus events throughout the week being called off in order to contain the virus.