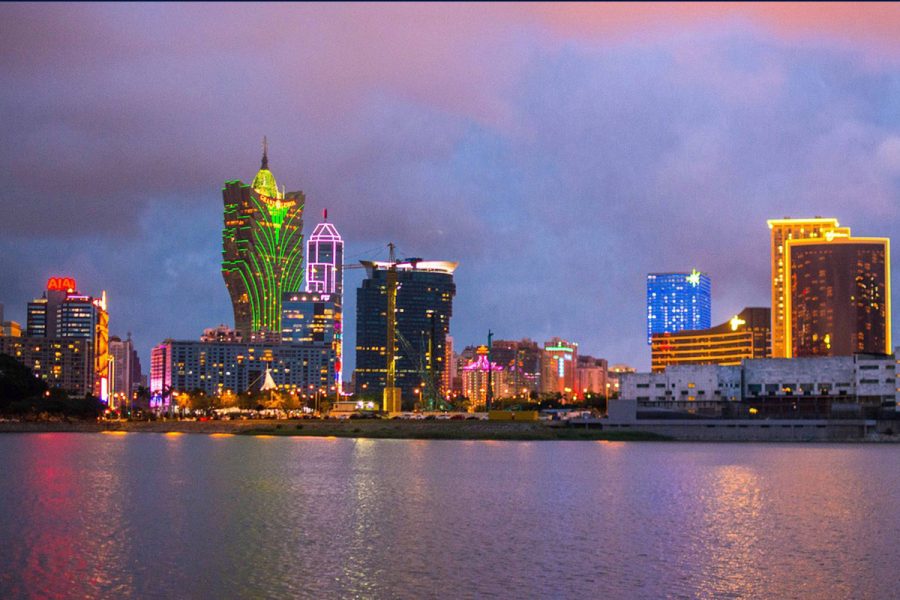 There were 693 reports related to gaming in the first half of the year.
by franz

The gaming industry filed 693 suspicious transactions reports in Macau in the first six months of 2021, up 49.4 per cent year-on-year.

Macau.- The Macau Financial Intelligence Office has reported 693 Suspicious Transaction Report (STRs) related to the gaming industry in the first half of the year 2021, an increase of 49.4 per cent compared with the same period in 2020.

The total number of suspicious transactions rose to 1,288, up 36 per cent year-on-year, so 53.8 per cent of reports came from gaming operators.

The government continues to eye changes to Macau’s gaming industry. With amendments to Macau’s current gaming law on the way, authorities also want to improve the efficiency of controls.

Macau’s Executive Council has drawn up a draft proposal that seeks to restructure the Gaming Inspection and Coordination Bureau (DICJ) to increase the number of gaming inspectors from 192 to 459.

The amendment also proposes adding an extra director of the DICJ to better develop tasks related to the coordination of the divisions within the bureau.

The current DICJ director, Adriano Marques Ho, was appointed in May to replace Paulo Martins Chan after he resigned from the position. Ho started his term on June 10 and will remain DICJ director for two years.

One of his main tasks is to analyse Macau’s gaming licence criteria and gaming laws as Macau’s current casino licences are due to expire in June 2022.