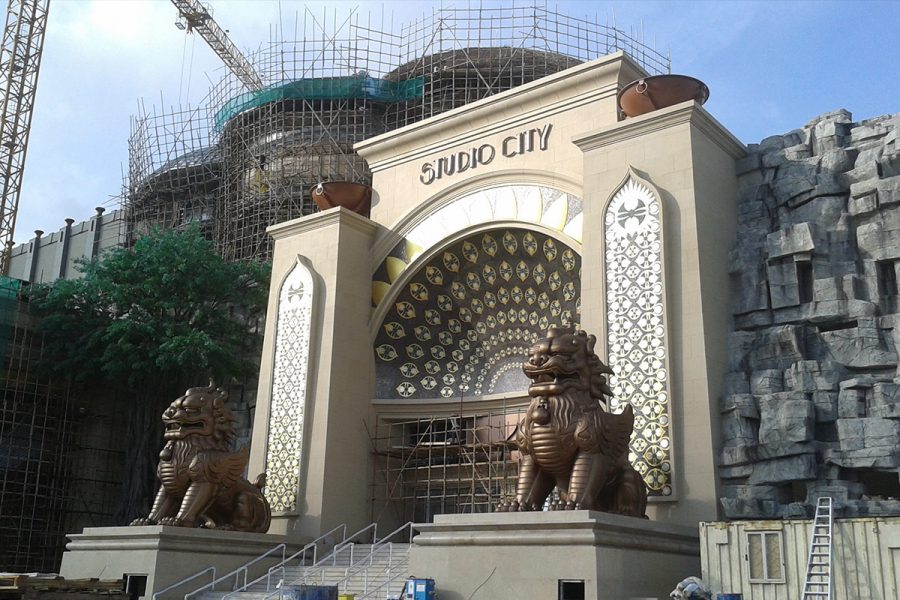 Studio City has announced it will list US$1.1bn in 5 per cent bonds due in 2029 on the Chongwa (Macao) Financial Asset Exchange.

Macau.- Studio City International Holdings, a subsidiary of Melco Resorts and Entertainment Ltd, has announced it will list US$1.1bn in fixed-rate, 5 per cent bonds due in 2029 on the Chongwa (Macao) Financial Asset Exchange (MOX).

Through a company filing, Studio City said the listing demonstrates the company’s confidence in the city’s further development as a world-recognised financial hub and tourism centre.

The company said: “Following the first listing of senior notes issued by a subsidiary of Melco on the MOX in June 2021 and the Studio City Finance senior notes, the aggregate amount of notes listed by the Melco group will be the largest in Macau for any non-financial institution.”

Studio City offered notes on the same terms in January, when the company raised US$750m from the offering.

According to Moody’s Investors Service, Studio City hopes to use the net proceeds to boost liquidity and cash balance for the next months.

Studio City has recently received a seven-month extension to finish its phase 2 expansion at Studio City casino resort, putting the deadline back to December 27, 2022.