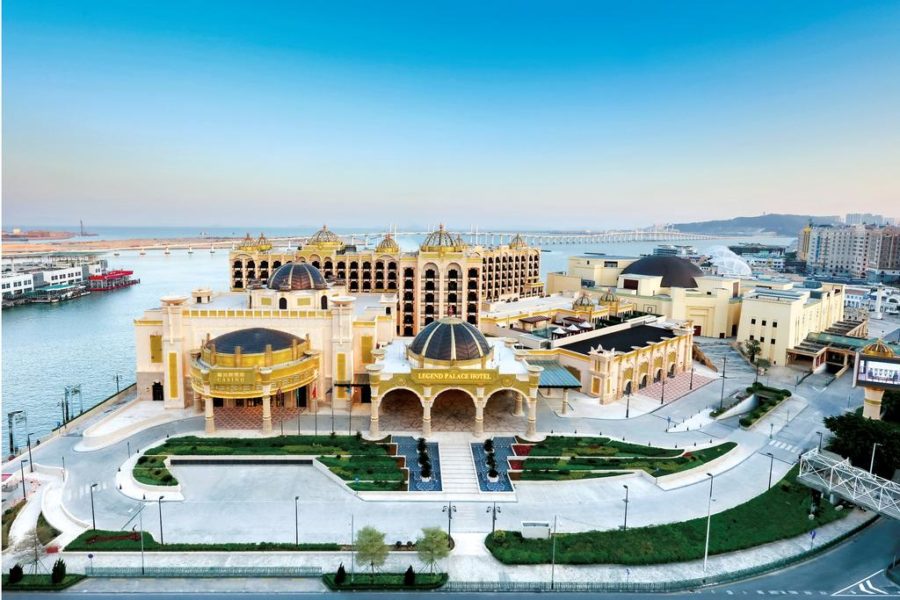 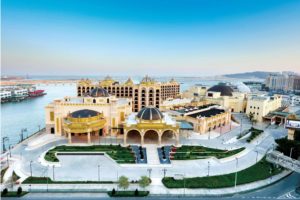 Macau Legend revealed its financial results and explained the reasons for its losses.

The significant decrease in profit between the two years was attributed to the gains obtained by the sale of The Landmark in April 2018.

Still, revenues increased 26.5 per cent year-on-year in 2019 to some HK$2.3 billion (€270 million), an increase related to solid results from the Legend Palace Casino at the Macau Fisherman’s Wharf and a strong VIP sector.

“We are actively improving the offerings at MFW including the extensive renovations of the Convention and Exhibition Center, world-class non-gaming attractions like the VR Zone from Japan and new F&B outlets like Demon Chef Alvin Leung’s Soda Port which will service our Premium Mass and VIP customers,” the company explained.

Adjusted EBITDA for 2019 was approximately HK$365.8 million (€43 million), which represents an increase of some 1.7 per cent year-on-year.

Macau Legend also pointed out that the construction of its new hotel and casino complex in Cape Verde is expected to hold a soft opening in late 2021.

However, Macau Legend admitted that the impact of the Covid-19 pandemic slowed down the positive results of the group.

“Globally, there are no serious reports of outbreaks in the areas where the Group’s overseas projects are located. The Group remains optimistic that when the tourism industry rebounds, the Group well positioned to take advantage of the recovery,” the group marked.