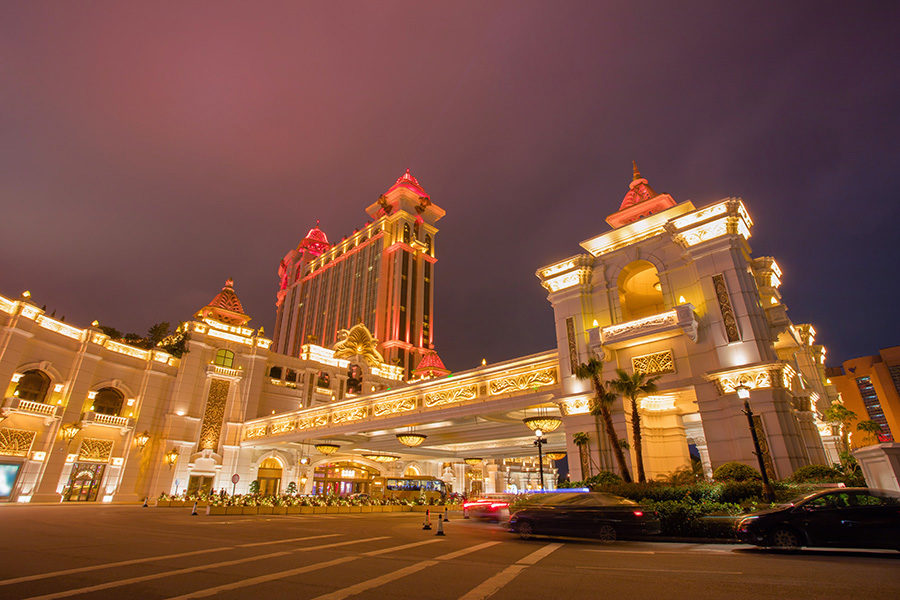 Chung says there are other factors besides the pandemic impacting on the sector.
by paulak

Macau.- Kwok Chi Chung, president of the Macau Association of Gaming and Entertainment Promoters, has predicted the return of VIP revenues to pre-pandemic levels could take two or three years.

However the executive said he believes the return of the Individual Visit Scheme (IVS) that most of Macau’s Chinese visitors use to travel to the city will have a positive effect for business.

It was announced this week that Zhuhai and Guangdong will be the first to reinstate the IVS, and it will be available to all mainland China residents as of September 23.

Kwok said: “A good number of our VIP clients make use of business visas to come to Macau, but there are also some using IVS visas. It is also good news that the 14-day quarantine requirement for mainlanders returning has been lifted in many provinces.”

But Kwok believes this won’t be enough to see the VIP gaming sector recover. He said “the impact of the Covid-19 pandemic is just too big,” and that the health crisis would continue to impact gaming revenues for a longer period of time.

He added: “There are also other negative factors, related to [China’s] economic outlook: one is the ongoing tensions between China and the United States, which is impacting businesses in the mainland; another relates to China’s tightening of controls over capital flows.”

He believes “it may take two to three years” for Macau’s VIP gaming business volume to get back to 2019 levels.

The latest official data on Macau’s gross gaming revenue showed a 94.5 per cent year-on-year drop in July, but an improvement of 87.7 per cent on June.