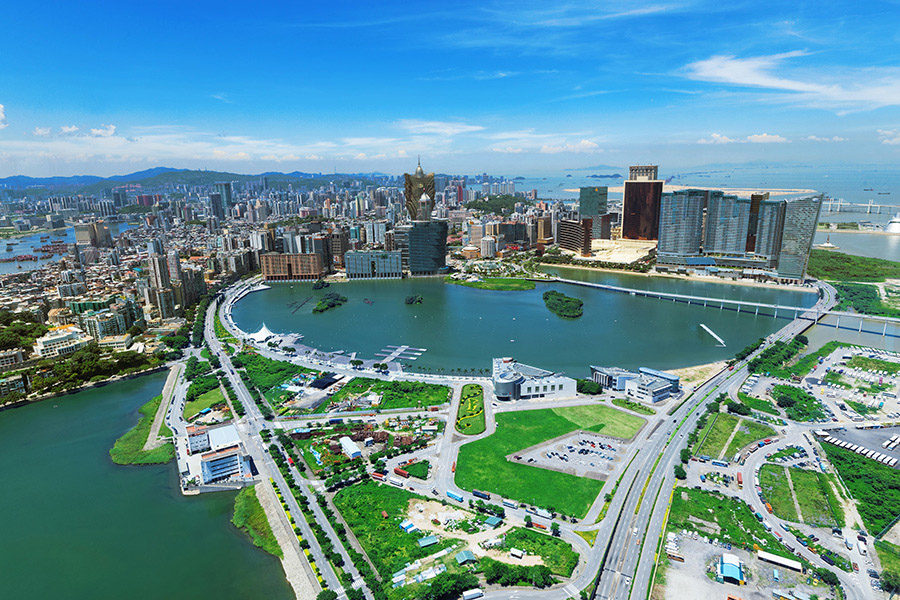 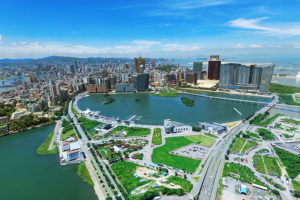 Greater China accounts for more than 90% of Macau’s tourists.
by paulak

Visas for tour groups will also be reinstated, but authorities warn the move will be revoked if it leads to a surge in Covid-19 cases.

Macau.- Macau’s Secretary for Social Affairs and Culture Ao Ieong U has announced that Zhuhai residents will be able to travel to Macau under the Individual Visit Scheme (IVS) system again as of August 12.

Those entering the city will still have to provide a negative Covid-19 test no older than seven days.

Tour group visas will also be reinstated, and there is a possibility that the IVS will be extended to other cities in China if this first stage goes well.

But the secretary underlined that if the permits lead to an increase in local cases of Covid-19, the policies could be revised or retracted.

Macau has not recorded any local cases of Covid-19 in the last 45 days.

The IVS scheme has been suspended since January due to the Covid-19 crisis. Casinos are eager for its return, since the visas are used by the majority of Chinese customers.

Greater China accounts for more than 90 per cent of Macau’s tourists.

Although the resumption of the IVS visas had an immediate effect on Macau casino operators’ stock, some analysts believe the change in visitation won’t be so quick.

Vitaly Umansky, an analyst at Sanford C. Bernstein in Hong Kong, told Reuters the direct impact on gaming revenue from the Zhuhai IVS restart is likely to be limited. He said: “The restart of IVS and group visa issuance is another baby step in the right direction as China and Macau slowly loosen travel between the two jurisdictions.”