Macau govt has no plans to shut down casinos again 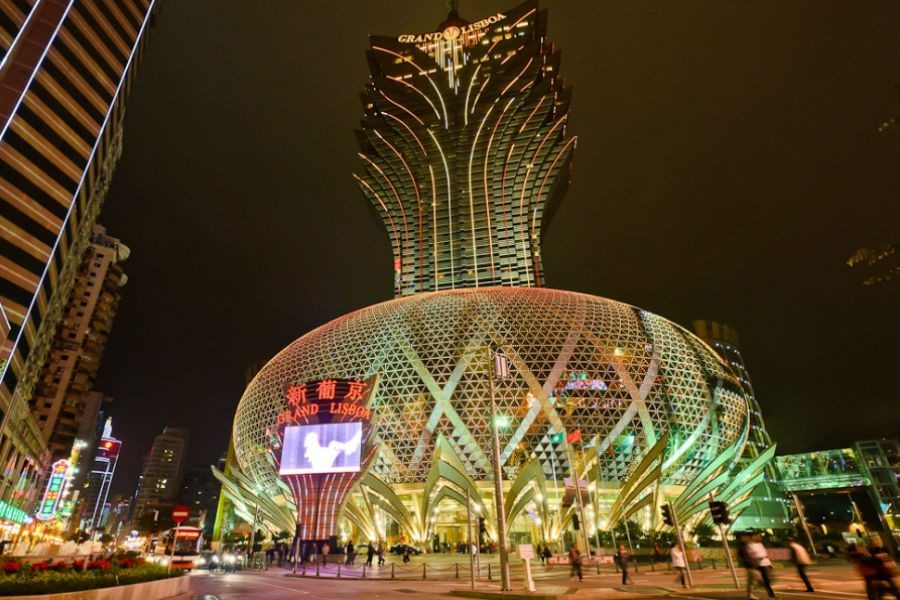 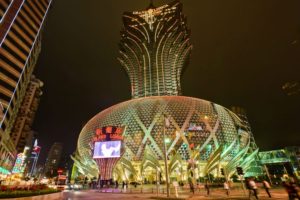 Macau.- The government has no plans to mandate a new casino shutdown amid the Coronavirus crisis, the Secretary for Economy and Finance, Lei Wai Nong, said in a press conference.

“The government does not have a plan to adjust the current operations on casinos,” Lei said in response to questions over a dramatic decline in visitation to Macau, including an all-time low of just 230 visitor arrivals last Sunday.

The decline comes after Guangdong Province announced mandatory quarantine for anyone returning from Macau or Hong Kong.

In response, the Macau government will ask mainland China to resume issuing visas under the Individual Visit Scheme (IVS) as soon as the Covid-19 pandemic is under control.

“[Keeping casinos open] is because the gaming industry is not only providing (gambling) services, but also guarantees the employment of over 58,000 employees,” Lei said.

“Macau and the mainland is working hard on preventative measures. Once the situation of the epidemic is eased, the SAR government will ask the central government to resume the IVS.”

Regarding workers, Lei noted that he had received several reports about operators reducing employee wages or asking staff to volunteer for unpaid leave, and emphasised such agreements must be confirmed on both sides.

“The six gaming concessionaires have still made their commitment to sustain employment during this difficult time,” he said.

“There have been some individual dismissal cases due to employees not following their principals. A junket operator previously laid off employees and we cooperated with them to solve the problem. We have to tide over this time together but I believe our persistence will be worth it.”

The government plans to set up a MOP$10 billion (€1.14billion) fund from the Macao Foundation to support residents and businesses affected by the Covid-19 pandemic. However, the Secretary stated that gaming operators would not be the target of the fund.