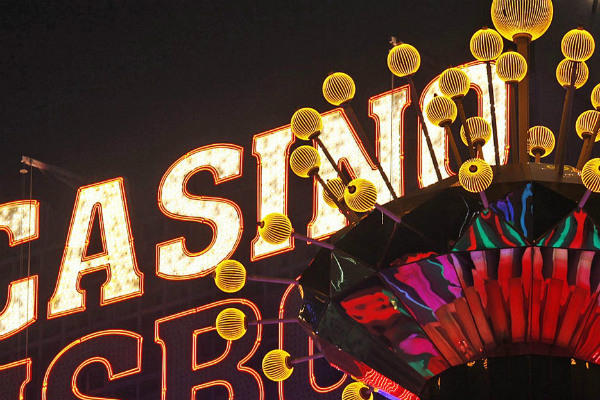 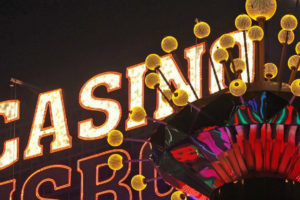 Macau.- Gaming taxes collected by the Macau government dropped 37.6 per cent year on year in the first three months of 2020 to MOP18.4 billion (€2.1billion), according to information released by the Financial Services Bureau (DSF).

The ongoing Coronavirus pandemic has severely impacted the sector’s financial performance, which has been negatively affected by a steep decline in visitor numbers due to travel and border restrictions imposed by the government to contain the spread of the virus.

Among other measures applied since the outbreak begun, back in February authorities mandated a 15-day shutdown of casinos and other tourist venues in the city.

Gross gaming revenues generated by the sector also decreased by 60 per cent year-on-year during the same period to MOP30.4billion (€3.5billion).

Overall revenue generated by the local government fell by 39 per cent year-on-year to MOP20.7billion (€2.3billion), with gaming taxes representing 89.2 per cent of the total.

According to local media, the Macau government has pledged more than MOP50billion (€5.7billion) to help mitigate the effects of the pandemic.