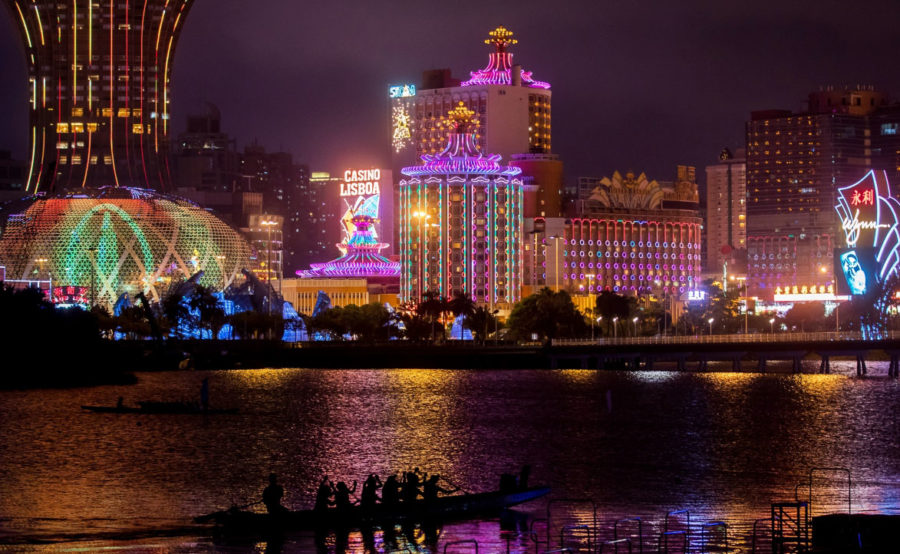 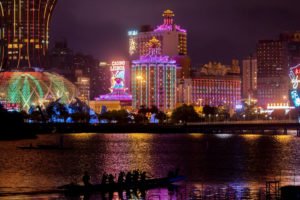 Macau.- The Macau government has halved its forecast for casino gross gaming revenue for FY20 due to the impact of Coronavirus.

The government now expects GGR to reach MOP130 billion (€14.8 billion), down from the forecast of MOP260 billion (€29.6 billion) announced in November.

The new forecast included a revised 2020 budget plan. It was published by local authorities yesterday but still needs to be approved by the city’s Legislative Assembly.

The government is usually conservative in its annual forecasts on casino GGR, typically underestimating the value by a significant margin.

Based on the government’s revised forecast, annual GGR tally for 2020 would be down 55.5 per cent, compared to the MOP292.46 billion achieved last year. In comparison, the 2019 total was down 3.4 per cent from the prior year.

As a result of the measures taken to contain the spread of coronavirus, including the closure of casinos for more than two weeks, Macau casinos recorded MOP3.1 billion (€353million) in GGR for February.

The government also revealed it expects to collect lower tax revenue from the city’s gaming industry.

Such taxes usually account for more than 80 percent of the government’s revenue each year. As a result, the government admitted it now expects a MOP38.95 billion (€4.3 billion) deficit for FY20, and that it expects to use its “extraordinary” financial reserves to cover the shortfall.