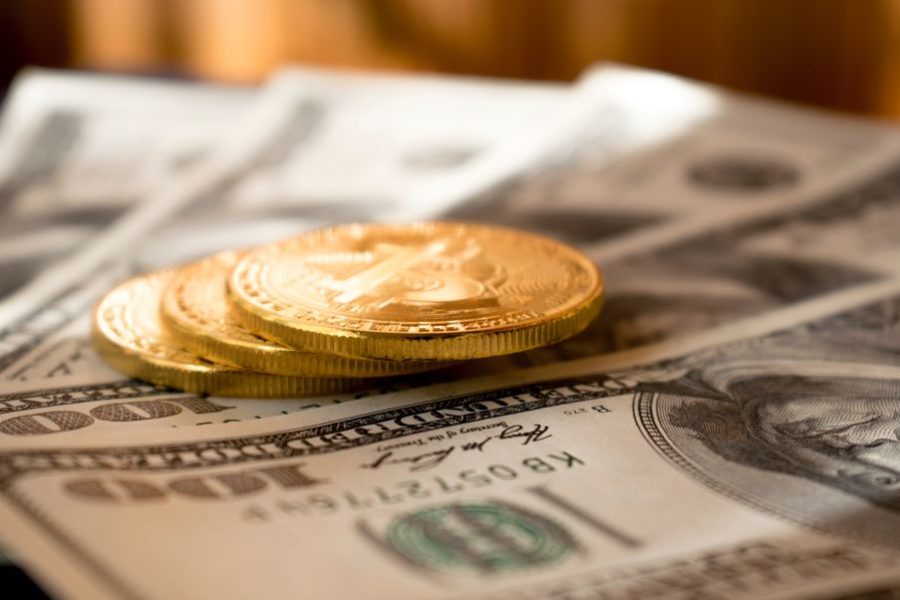 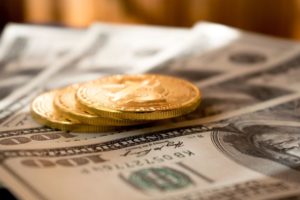 According to analysts, the month will end with slightly better results but the overall market is “still bad”.

Macau.- Analysts have forecast a GGR fall in the range of 70 percent to 80 percent for March in year-on-year terms.

The result would come off the back of a tough February, where GGR levels were the lowest recorded since 2004.

JP Morgan Securities (Asia Pacific) Ltd revealed in a note that March gaming revenue in Macau was faring “a little better, but still bad” compared to the prior month.

According with the brokerage, Macau GGR for the first 15 days of March was estimated at MOP2.85 billion (€319 million), “down 75 percent to 80 percent year-on-year”.

“We think week-on-week trend is almost meaningless at this point as it is will continue to be extremely volatile, driven by a small group of players,” said analysts DS Kim, Derek Choi and Jeremy An.

They added: “VIP seems to be faring better (down 70 percent to 75 percent year-on-year) than mass (down 80 percent to 85 percent), which is also within expectations and not very telling” in terms of meaningful patterns.

Sanford C. Bernstein Ltd, also made its forecasts in memo where it noted that last week’s average daily rate (ADR) “improved slightly” but month-to-date ADR was still down 77 percent compared to March 2019, as Macau continued to suffer from the ongoing coronavirus pandemic.

“We estimate VIP has been stronger than mass, with high hold in VIP (over 4 percent) and significant volatility,” wrote analysts Vitaly Umansky, Eunice Lee and Kelsey Zhu.

IPI faces another lawsuit for breach of contract

Macau’s GGR for 4Q21 to be the worst of the year, analysts say