Macau plots €46b expansion in to Hengqin 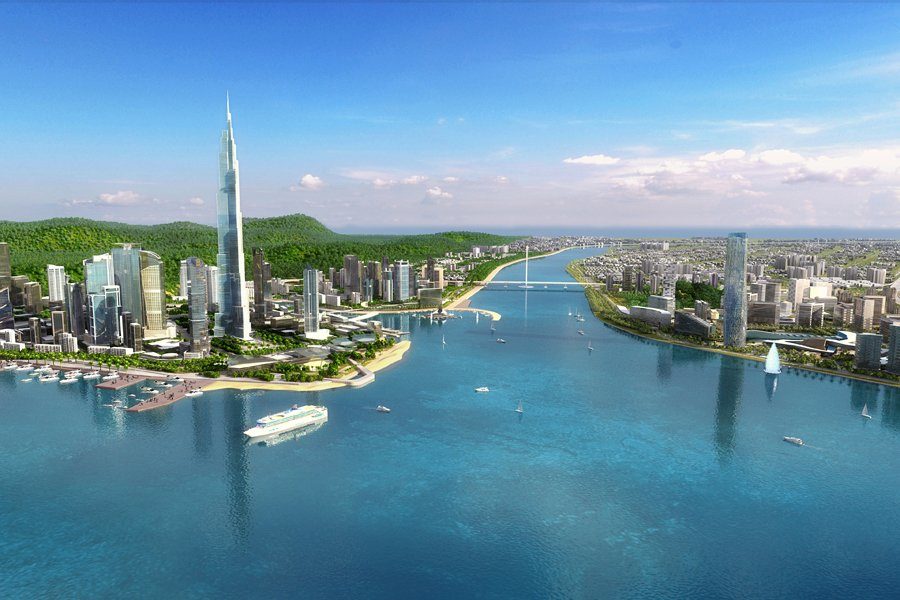 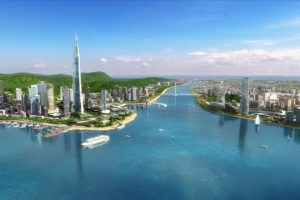 Macau new project is to invest in Hengquin Island.
by silajmat

The Governor told legislators there are integrated technological development projects that require funding, with plans to create an internationalisation centre with a focus on business with Portuguese-speaking countries.

The projects, run by local companies, were described by Ho Iat Seng as essential to diversifying the economy and boosting the growth of Macau’s Gross Domestic Product (GDP).

According to Ho, the expansion, sponsored by Chinese President Xi Jinping, is an opportunity to respond to Beijing’s demand for national integration and to strengthen its role as a trading platform between China and Portuguese countries.

Currently, Hengqin already houses the University of Macau on a 1 square kilometer land plot that was handed over for 40 years.

Macau companies will be able to set up shop in the newly constructed Guangdong-Macau Cooperation Industrial Park, built on land owned by the neighbouring city of Zhuhai, in Guangdong province.

In an attempt to attract companies to the Guangdong-Macau Cooperation Industrial Park, the authorities are promising benefits ranging from the acquisition of land at reduced prices to tax deductions in exchange for investment in a space that belongs to Zhuhai, but which will have a taxation framework similar to that of Macau.

The Government of the territory promised to “speed up the construction of the New Neighbourhood of Macau project, endowing it with integrated functions, such as care for the elderly, housing, education and health in order to create” favourable conditions for residents of Macau.