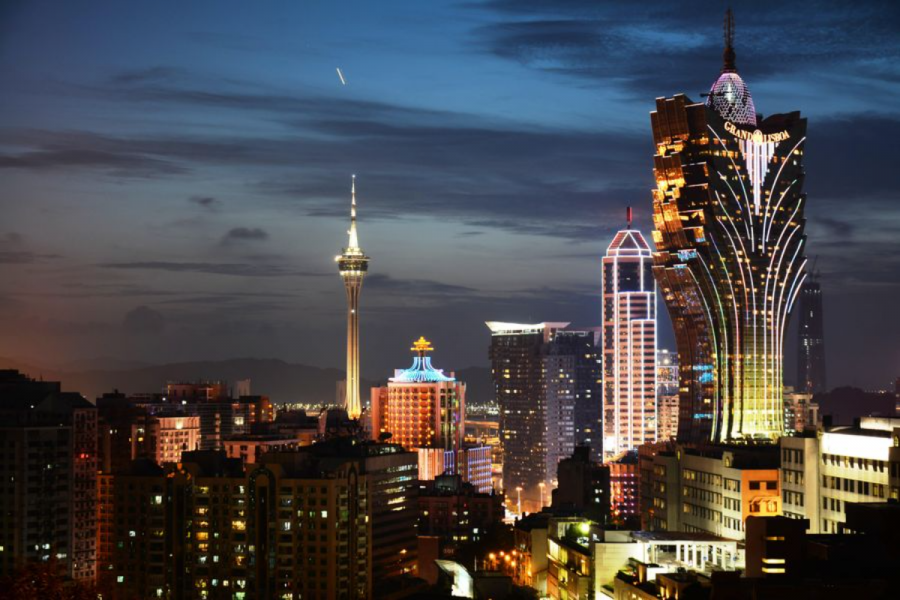 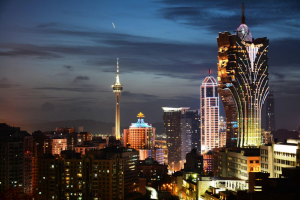 The number is equal to the tally for the same period in 2018.
by franz

The Office of the Secretary for Security in Macau reported 164 casino-related fraud cases in the first nine months of the year.

Macau.- The Office of the Secretary for Security in Macau has shared crime statistics from the first nine months of the year, revealing that the number of casino-related fraud cases between January and September was 164, the same number recorded in 2018. Some 92 cases were related to the exchange of currencies.

The Office of the Secretary for Security noted that no counterfeit gaming chips have been found since the first quarter when the face value of counterfeit coins detected was HK$2m (US$257,582).

In April, 103 people were arrested in Macau after a joint operation between the city’s Judiciary Police and mainland Chinese security units.

Police said that those arrested were suspected of cheating gamblers who sought to exchange Chinese yuan into Hong Kong dollars in or around Macau casinos. Some MOP10m (US$1.25m) was reported to have been lost to the ring in 73 cases.