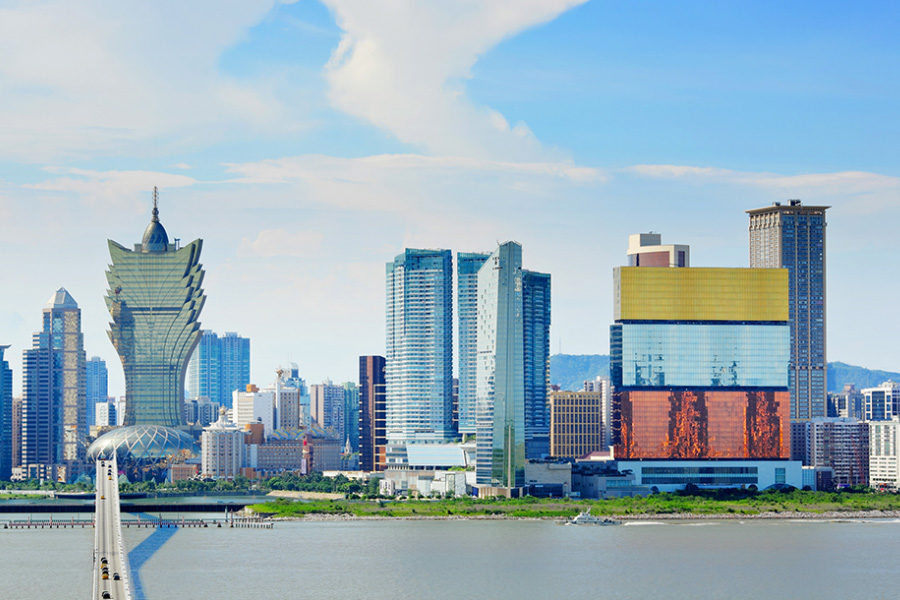 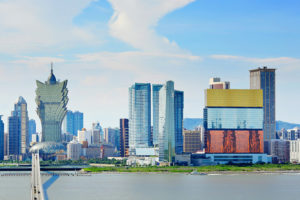 The IVS return in September led daily visits to surpass 20,000.
by paulak

The MGTO authorities are planning a series of events to attract tourists from mainland China.

Macau.- The Macao Government Tourism Office (MGTO) believes daily visitation levels in Macau will continue at the current average of 24,000 for the remainder of the year.

After the reinstatement of the Individual Visit Scheme (IVS) for all of mainland China in September, daily visitation rates surpassed 20,000 people in October.

MGTO Director Maria Helena de Senna Fernandes said: “We can see the numbers are increasing, it will take time. It will be a gradual recovery.

“At the moment weekend visitation numbers are very similar to those on weekdays and we hope this series of events can attract more overnight visitors.”

According to Fernandes, the Macau government has invested RMB3.45 million (US$514,336) in consumer vouchers for mainland tourists, which were said to have driven more than RMB80 million (US$12 million) in transactions.

Secretary for Social Affairs and Culture Elsie Ao Ieong U said: “Through a cooperation with Chinese channel CCTV-5, Chinese celebrities, KOLs and social media platforms we hope to inform tourists that Macau is a safe tourism destination.”